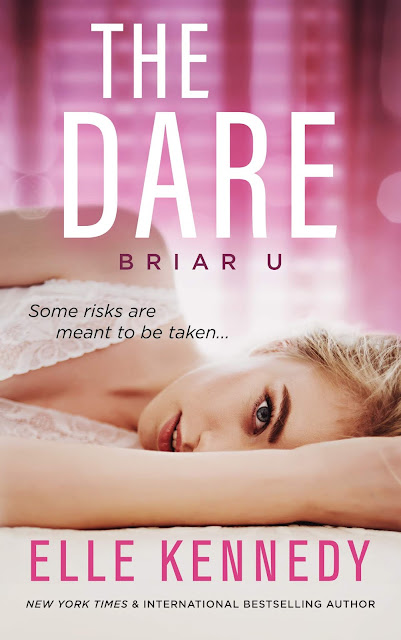 About The Dare
Get ready for another binge-worthy romance from New York Times bestselling author Elle Kennedy!

College was supposed to be my chance to get over my ugly-duckling complex and spread my wings. Instead, I wound up in a sorority full of mean girls. I already have a hard time fitting in, so when my Kappa Chi sisters issue the challenge, I can’t say no.

The dare: seduce the hottest new hockey player in the junior class.

Conor Edwards is a regular at Greek Row parties…and in Greek Row sorority beds. He’s the one you fall for before you learn that guys like him don’t give girls like me a second glance. Except Mr. Popular throws me for a loop—rather than laughing in my face, he does me a solid by letting me take him upstairs to pretend we’re getting busy.

Even crazier, now he wants to keep pretending. Turns out Conor loves games, and he thinks it’s fun to pull the wool over my frenemies’ eyes.

But resisting his easy charm and surfer-boy hotness is darn near impossible. Though I’m realizing there’s much more to Conor’s story than his fan club can see.

And the longer this silly ruse goes on, the greater the danger of it all blowing up in my face.

Add The Dare on Goodreads. 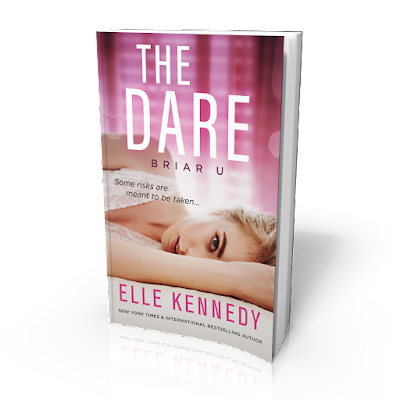 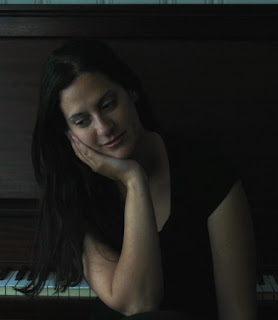 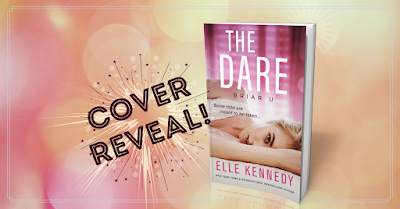