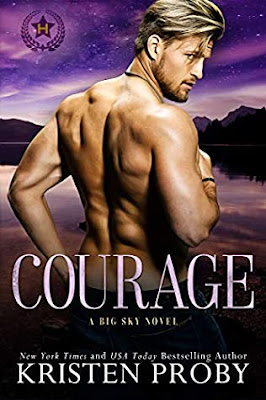 Courage
(Heroes of Big Sky #1)
by Kristen Proby
Release Date: June 22, 2021
About Courage
From New York Times bestselling author Kristen Proby comes an all-new novel in her Big Sky series, Courage. This is the first story in the Heroes of Big Sky, all about men in uniform in Cunningham Falls!
Natasha Mills feels like she's loved firefighter Sam Waters her entire life. Since she first met him during middle school, she's harbored a secret crush on her best friend's big brother. It's just something she lives with every day—too bad he doesn't notice her. To Sam, Tash is his little sister's best friend and that's it.
Disaster strikes the Waters family, leaving Sam's sister and her husband dead, and their young children in the hands of Sam and Natasha. Suddenly, these two are navigating the loss of people they loved, while trying to figure out parenthood together. The grief is devastating, and raising twins is harder than either of them bargained for. But in working together, and leaning on each other, Sam and Tash learn that family comes in all different shapes and sizes.
The more time he spends with Natasha though, the more Sam realizes just how sweet and sexy she really is. He finds himself slowly but surely falling for her. But when the time comes for him to let her go—will he be able to walk away from the family he's helped build? 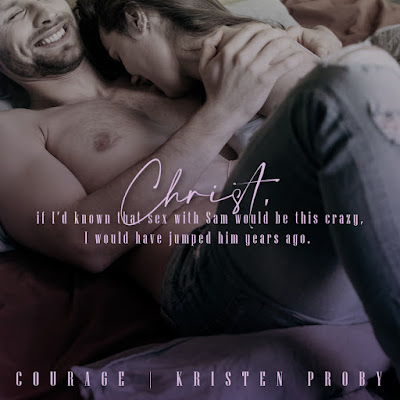 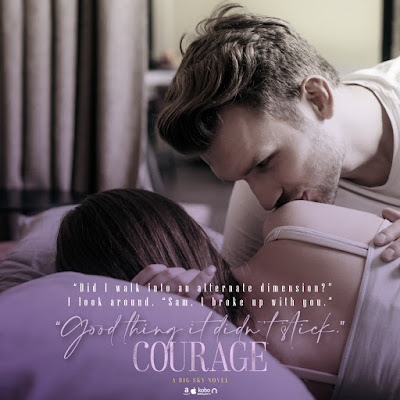 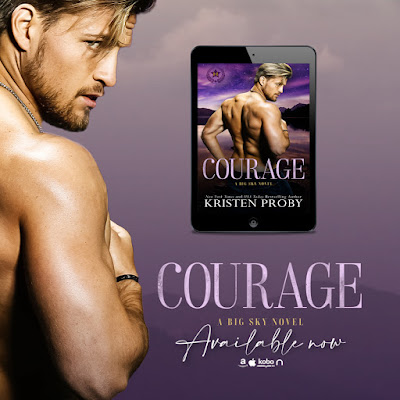