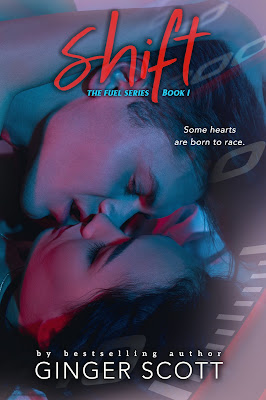 Shift
(Fuel #1)
by Ginger Scott
Date Released: June 25, 2021
June 23, 2021 (early release)
About Shift
Dustin Bridges has always had two things he could count on—his fearless instincts behind the wheel and the support of his two best friends, Tommy and Hannah Judge.
Dustin brought the speed.;
Tommy, the brains.
And Hannah . . . she was the glue that held everyone together.
Together, they were unstoppable.
From the dirt tracks of their youth to the late-night drag races under a desert moon as teens, the Judge siblings pushed and watched in awe as their friend edged closer to his dream. Always racing, always running. That was Dustin’s gift and curse. And while his life at home was unbearable, his world with the Judges always seemed perfect.
Growing up with people makes for a special bond. But sometimes life has a way of testing just how strong a relationship is. And falling in love with one of your best friends, not to mention your other best friend’s sister? Well, that can be the toughest test of all.
Heartbreak doesn’t know what it’s up against, though, because when there is a prize to be won, nobody bets against Dustin Bridges. 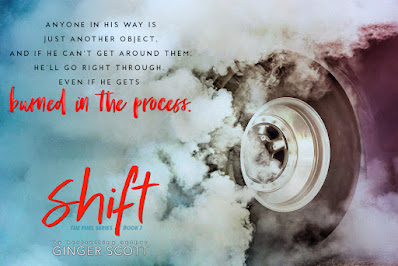 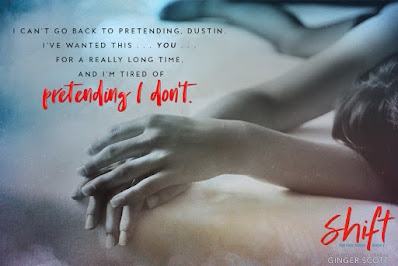