Book Spotlight: Memories of You by J. Kenner 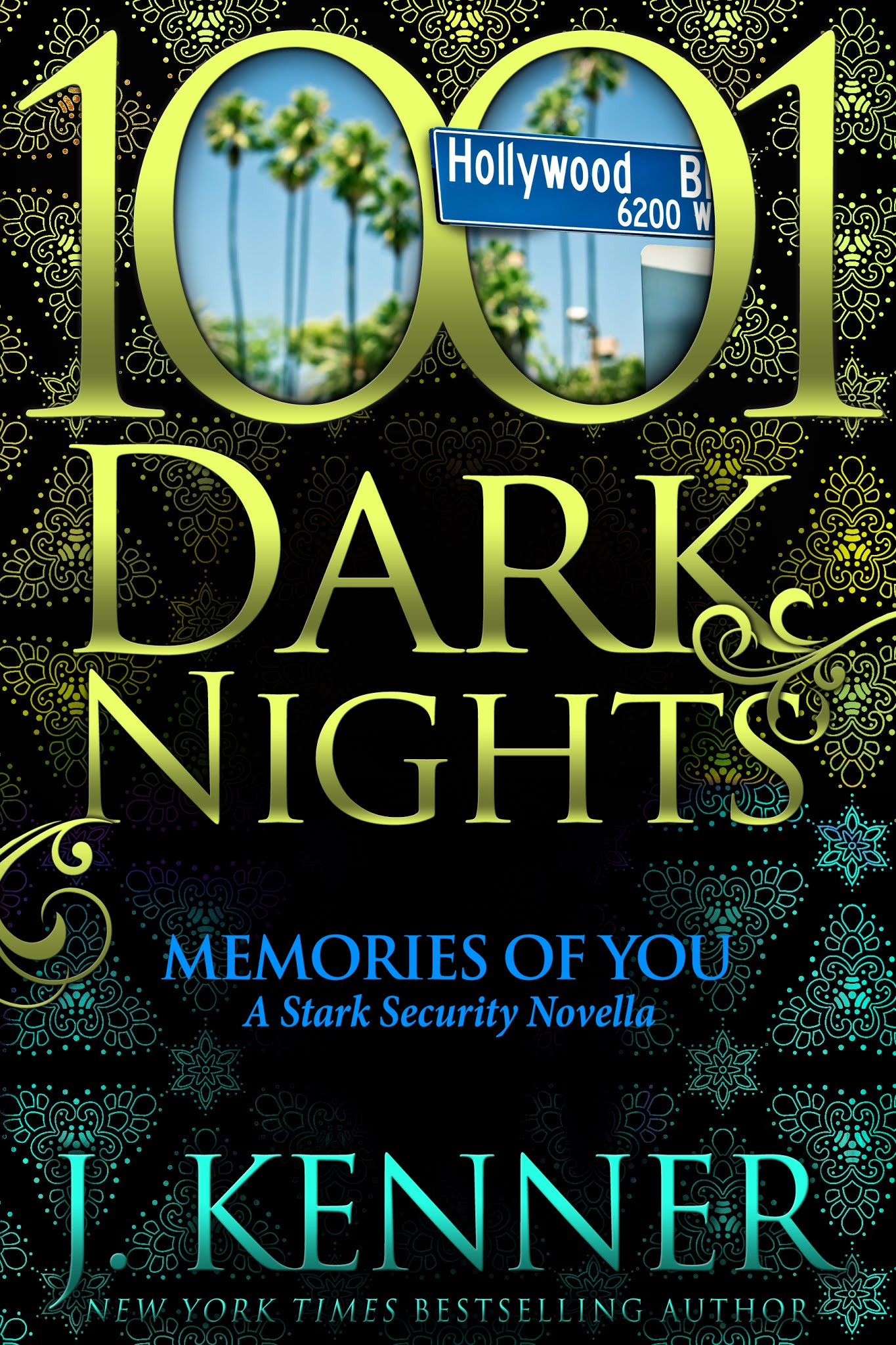 About Memories of You
Hollywood consultant Renly Cooper is fed up with relationships. His recent breakup with a leading lady played out across the tabloids, and the former Navy Seal is more than ready to focus on his new position as an agent at the elite Stark Security agency. He’s expecting international stakes. Instead, his first assignment is to protect one of Damien Stark’s friends from a stalker. A woman who, to his delight, turns out to be one of his closest childhood friends.
After a foray into online dating puts tech genius Abby Jones in danger, she needs a bodyguard, and her business partner, Nikki Fairchild Stark, enlists help from Stark Security. When the assigned agent turns out to be her best friend from junior high—and her first crush—she’s thrilled to discover he’s even more delicious now. She hopes one sexy night can turn into more, but Renly is firmly in the friends-with-benefits camp.
As the threat to Abby increases, she tries to keep her growing feelings for Renly at bay. But as the sparks between them burn even hotter, can they go from friends to lovers when the first order of business is simply to keep Abby alive?
Every 1001 Dark Nights novella is a standalone story. For new readers, it’s an introduction to an author’s world. And for fans, it’s a bonus book in the author’s series. We hope you'll enjoy each one as much as we do. 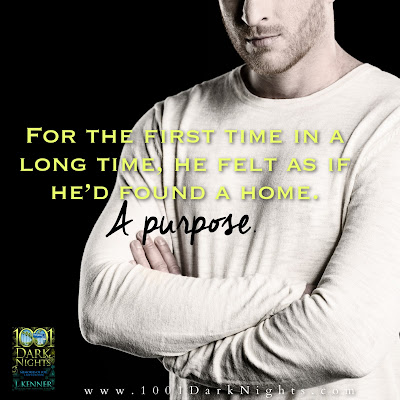 Read my 4.5-starred review of Memories of You.

Add Memories of You on Goodreads. 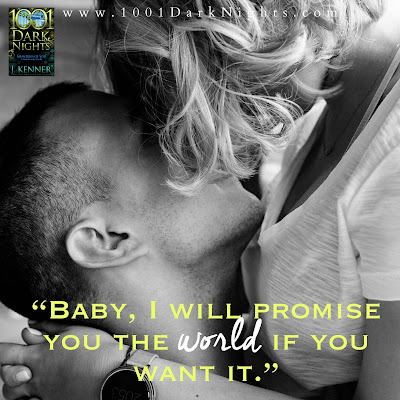 An Excerpt from Memories of You
In the rearview mirror, I watch as he gets off the bike, then walks toward me across the lot. I get out and meet him at the rear of the car.
“I haven’t got a single quarter,” he says. “Do you?”
I laugh. “Not a one. But I do have a credit card.” I’m about to walk over to that side and start the system running, but he gets there first, sliding in his card and then grinning at me as the machinery starts rumbling.
This particular car wash has a hose on each side of the stall. I’ve always assumed that was so that you don’t have to drag a dirty hose over your newly cleaned half in order to wash the other side. Now I consider another purpose.
Renly apparently has the same thought, because I see the gleam in his eyes as he goes to the far side, then grabs the coiled hose, his hand poised on the nozzle.
“Don’t you even think about it,” I say, going for my own hose.
His eyes widen, all innocent and guileless. “I don’t know what you’re talking about.”
I burst out laughing. Then, still laughing, I pull the trigger on my own hose and spray him, accidentally getting him full-on in the crotch.
“Seriously?” he says. “Sweetheart, you are so going to pay for that.”
“Phhbbt.” I dance away from the spray he aims at me. “I would have thought someone in the military would have a faster reaction time.”
He aims again, and this time manages to completely soak the T-shirt I’d worn to work this morning. “Hey!” I protest. “This is a genuine discount bin Old Navy T-shirt. How dare you defile it?”
“Well, it fits you very nicely,” he says, letting his eyes skim over me in what I know is an exaggerated leer.
I glance down, realizing that since I knew I was going to be the only one in the office today, I hadn’t bothered to wear a bra. That’s something I can usually get away with, but in a wet T-shirt, even my barely-B-cup breasts look pretty perky.
I roll my eyes. “Perv.”
“I apologize for nothing.” 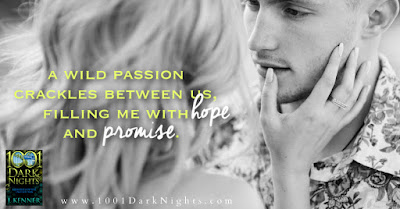 J. Kenner (aka Julie Kenner) is the New York Times, USA Today, Publishers Weekly, Wall Street Journal, and #1 international bestselling author of over one hundred novels, novellas and short stories in a variety of genres.
Though known primarily for her award-winning and international bestselling erotic romances (including the Stark and Most Wanted series) that have reached as high as #2 on the New York Times bestseller list and #1 internationally, JK has been writing full time for over a decade in a wide variety of genres.
JK has been praised by Publishers Weekly as an author with a “flair for dialogue and eccentric characterizations” and by RT Bookclub for having “cornered the market on sinfully attractive, dominant antiheroes and the women who swoon for them.” A six-time finalist for Romance Writers of America’s prestigious RITA award, JK took home the first RITA trophy awarded in the category of erotic romance in 2014 for her novel, Claim Me, and in 2017 for Wicked Dirty.
In her previous career as an attorney, JK worked as a clerk on the Fifth Circuit Court of Appeals, and practiced primarily civil, entertainment and First Amendment litigation in Los Angeles and Irvine, California, as well as in Austin, Texas. She currently lives in Central Texas, with her husband, two daughters, and two rather spastic cats.
Connect with J. Kenner
Website | Facebook | Twitter | Instagram | Goodreads | BookBub | Newsletter 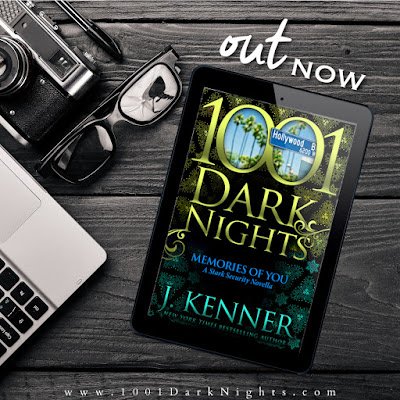