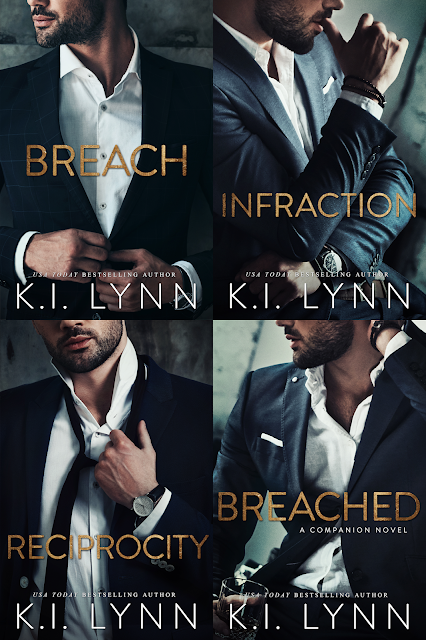 About the Breach series 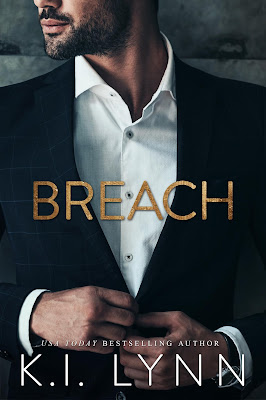 Breach (book one)
His body was sin, and I was a sinner.

To keep myself safe I hide in the world and let life move around me.
My new partner, Nathan, isn’t safe. Far from it.
The darkness coils around him, hidden by a shield created by a blinding smile. But those who live in darkness see past the façade we create.
Even in darkness, there is light. A spark that ignites, then explodes.
Every filthy word from his mouth, every possessive touch—I crave them, need them. Violent and passionate and everything I need to fill the void inside me, but one thing is missing.
He can never love me.
More than my heart is on the line, and I don’t know if I’ll survive our breach. 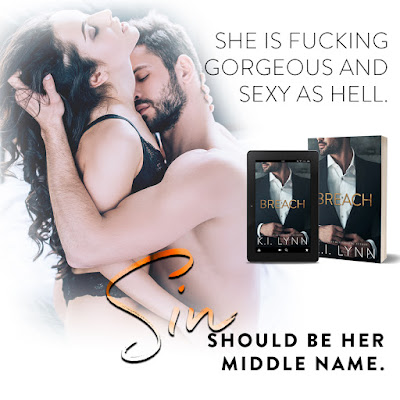 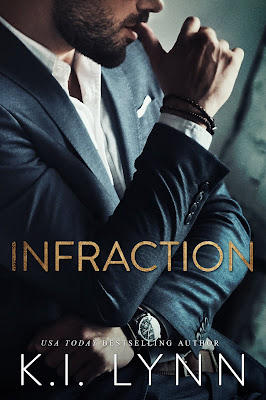 Infraction (book two)
My will to live is weak.

By all accounts, I should be dead, but somehow I made it through. Broken, battered, and barely hanging on, I’m forced to rely on the man who destroyed me. Recovery is a long road, and I’m not sure I can take it by his side, so I punish him, refusing to grant forgiveness.
But it’s still there—the spark. That incessant pull that I can’t escape.
The deepest scars of our hearts spill out. All the secrets we kept locked away are laid bare.
Everything is different. Time is running out.
All the infractions are catching up to us. 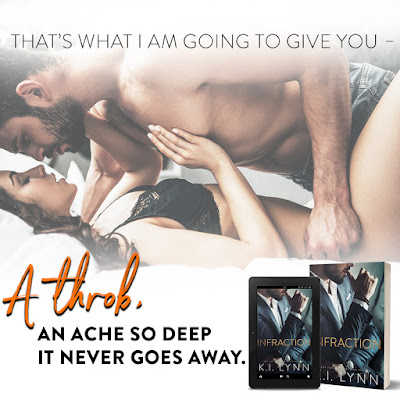 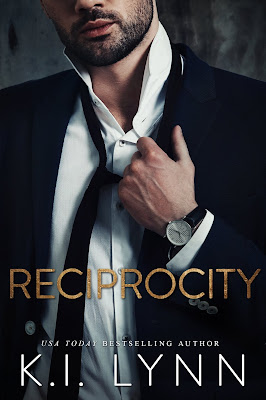 I’ve never been happy before, never experienced love, until I met Nathan. He’s my happy place, and my husband.
Everything should be rainbows and unicorns, but it’s not.
The problem is, the past doesn’t stay buried, and ours is popping up in spades.
A trail. A warning.
Reciprocity is at hand.
The battle for survival has begun. 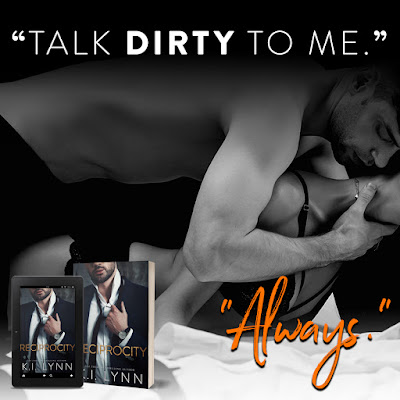 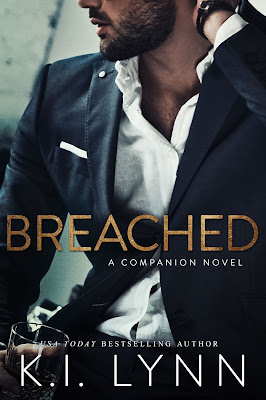 Breached (companion novel)
My life was ash. Burned to the ground. Razed with no chance of rebuilding.

Empty.
Alone.
Just as I had to be.
No one else was going to get hurt because of me. No more deaths.
For years I’ve secluded myself, stayed in the darkness, and tried to melt into the background. Hiding in plain sight.
Taking a new job, working in close confines with a new partner, is risky, and I thought I was up to the task. So I hide behind a mask of my own making, a façade for the world.
The problem is, I can’t stop thinking about my new partner. I hate her, but I crave her like she’s the most intoxicating thing I’ve ever encountered.
It’s maddening, but I need to stay away. I have to stay away.
I can’t love anyone ever again.