Book Spotlight: Crazy for Your Love by Lexi Ryan 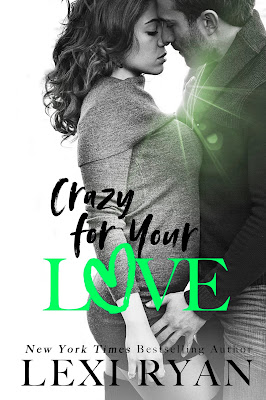 About Crazy for Your Love
A family wedding with a fake boyfriend, meddling parents, and an obsessive ex . . . What could go wrong?

The only thing worse than being single at my sister’s wedding is finding out that my ex will be there too. Not just any ex—the guy everyone expected me to marry, the man I came to Jackson Harbor to escape.

Now I need a date, and fast. Enter Carter Jackson—the firefighter who’s dealing with an unwanted five minutes of fame ever since a shirtless photo of him saving a puppy went viral. He’s warding off propositions left and right, and he needs a fake relationship as much as I do.

Sweet and sexy, Carter is completely off-limits. See, I have a rule. A no heartache rule. Not only is Carter my friend and a known heartbreaker, but his job as a firefighter puts him in danger daily, and that’s something I just can’t handle.

The commitment between us might be pretend, but the passion all too real. As crazy as it makes me, I have to keep Carter at an arm’s length. Even that might not be enough to spare my heart. 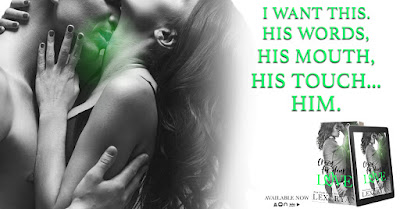 Read my four-starred review of Crazy for Your Love.

Add Crazy for Your Love on Goodreads. 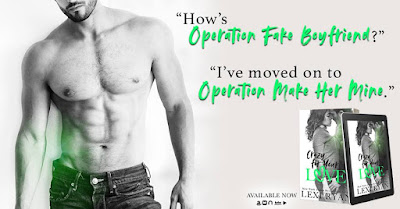 An Excerpt from Crazy for Your Love
“The whole drive from the hospital, I told myself I wanted to check on you.” Carter wraps his hands around his coffee and looks up at me through thick, dark lashes most women would pay a premium for. “But the second I walked in the door, I knew that wasn’t what brought me here. I want to finish what we started.” 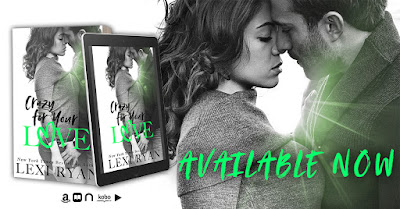