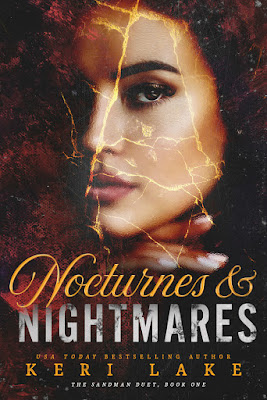 Four young socialites have gone missing in the Chicago area. Two found dead, bearing the signature marks of a brutal serial killer. With the kind of tragedy that mars Nola Tensley’s past, she should be concerned, but without a pot to piss in, all the struggling single mom cares about is making a normal life for her son.

After all, she’s clearly not the murderer’s type.

When Rhett Voss, an enigmatic and handsome stranger, answers her ad for the outdated in-law suite at the back of her property, offering double her asking price, Nola really can’t refuse. Even though the supposed Wall Street Wolf seems better suited for a high-rise downtown—a suspicion that quickly turns into hindsight once she submits to the flirtations of her charming new tenant, and consequently, unearths a series of disturbing revelations.

Her curiosities lead her down the path of a madman, whose moniker, The Sandman, only hints at the grisly nature of his crimes. He’s smart. Evasive. A cunning psychopath with a twisted method of disposing his victims.

And his hunting grounds are hitting too close to home. 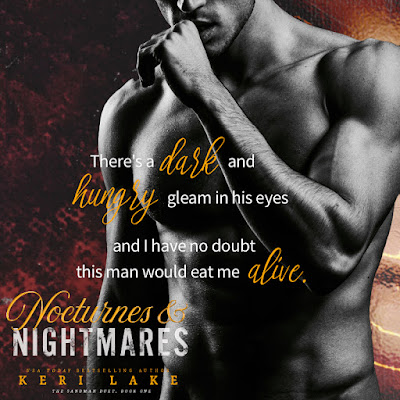 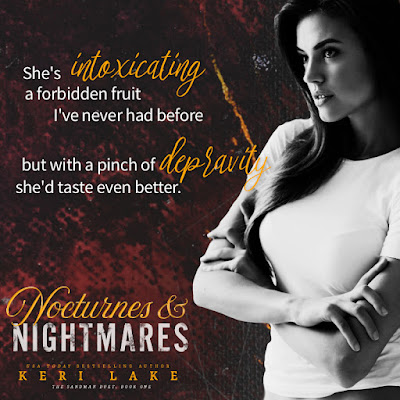