Book Spotlight: The Consequence of Rejection by Rachel Van Dyken 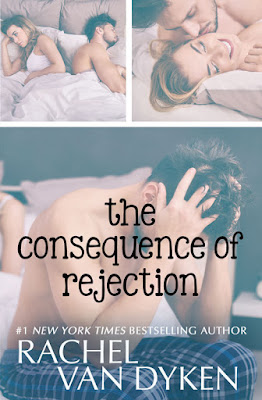 About The Consequence of Rejection
You know the universe is trying to tell you something when you get struck by lightning, but only after getting hit on by the elderly, almost getting run over by a semi, and running into the one who got away.

Like I accidentally lost her when she was the one that got in the car with my best friend and left me.

The day after I proposed.

It's been ten years.

I tried to move on, tried to get married, had that same wedding crashed by my now best friend who says the only way for me to stop pissing off the universe, is to gain closure with the one woman I can't forget.

I embark on a journey down memory lane that not only lands me in prison but on the receiving end of a fist fight in front of the entire town, this naturally happens after drunken pool sex, climbing the same girl's window, and getting threatened at gunpoint by her father.

To say the universe is trying to tell me something anything, is a giant understatement.

I just hope I survive the message.

And then, I hope I survive her—again. 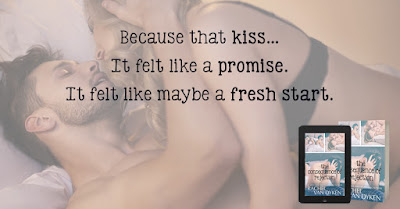 Read my five-plus-starred review of The Consequence of Rejection.

Add The Consequence of Rejection on Goodreads. 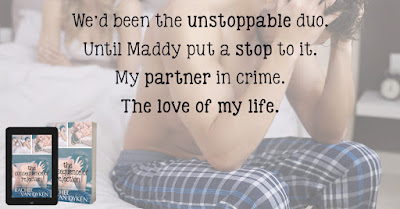 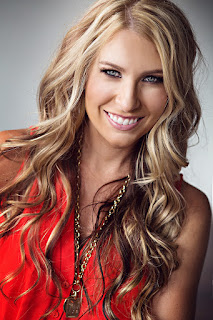 Rachel Van Dyken is the New York Times, Wall Street Journal, and USA Today bestselling author of regency and contemporary romances. When she's not writing you can find her drinking coffee at Starbucks and plotting her next book while watching The Bachelor.

She keeps her home in Idaho with her Husband, adorable son, and two snoring boxers! She loves to hear from readers!