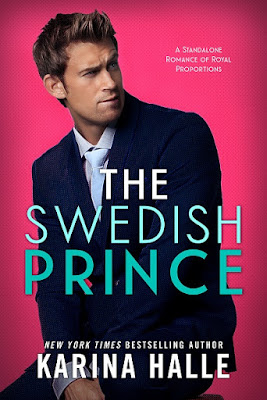 About The Swedish Prince
I never believed in fairy-tales.

Never held out for Prince Charming.

Growing up poor in small-town California as the oldest of six siblings, I knew I would never ride off into the sunset with anyone. That was even more apparent when a senseless tragedy took the lives of my parents, forcing me to become the sole guardian of our dysfunctional household at the mere age of twenty-three.

Then a fateful encounter literally brought Prince Charming to my dusty doorstep.

At first I thought Viktor was just your average businessman passing through, albeit obscenely handsome, six-foot-five, blue-eyed, and mysteriously rich.

But soon I discovered the truth behind Viktor’s façade.

Beneath his quiet, enigmatic gaze and cocky charm, is a man who is running away from who he really is. A role he’d rather not fulfill.

He is Viktor of House Nordin, His Royal Highness, The Crown Prince of Sweden.

Yet uncovering Viktor’s secret was only the first step.

I didn’t expect to fall in love with him.

I didn’t expect to have my whole life turned upside down.

When you’re from two different worlds, can your hearts meet somewhere in the middle?

Or do happily-ever-afters only exist in fairy-tales?

The Swedish Prince is a standalone romance inspired by Roman Holiday. 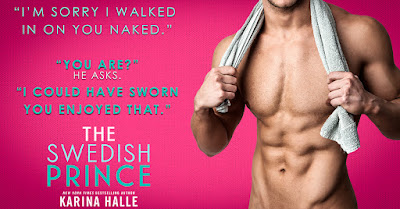 Read my five-plus-starred review of The Swedish Prince.

Add The Swedish Prince on Goodreads. 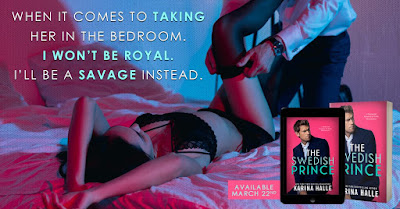 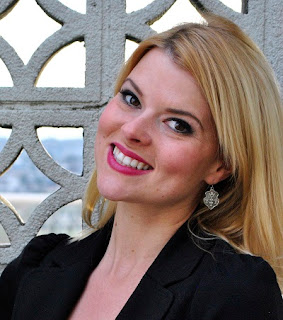 Karina Halle is a former travel writer and music journalist and The New York Times, Wall Street Journal, and USA Today bestselling author of The Pact, Love, in English, The Artists Trilogy, Dirty Angels, and over 20 other wild and romantic reads. She lives on an island off the coast of British Columbia with her husband and her rescue pup, where she drinks a lot of wine, hikes a lot of trails and devours a lot of books.