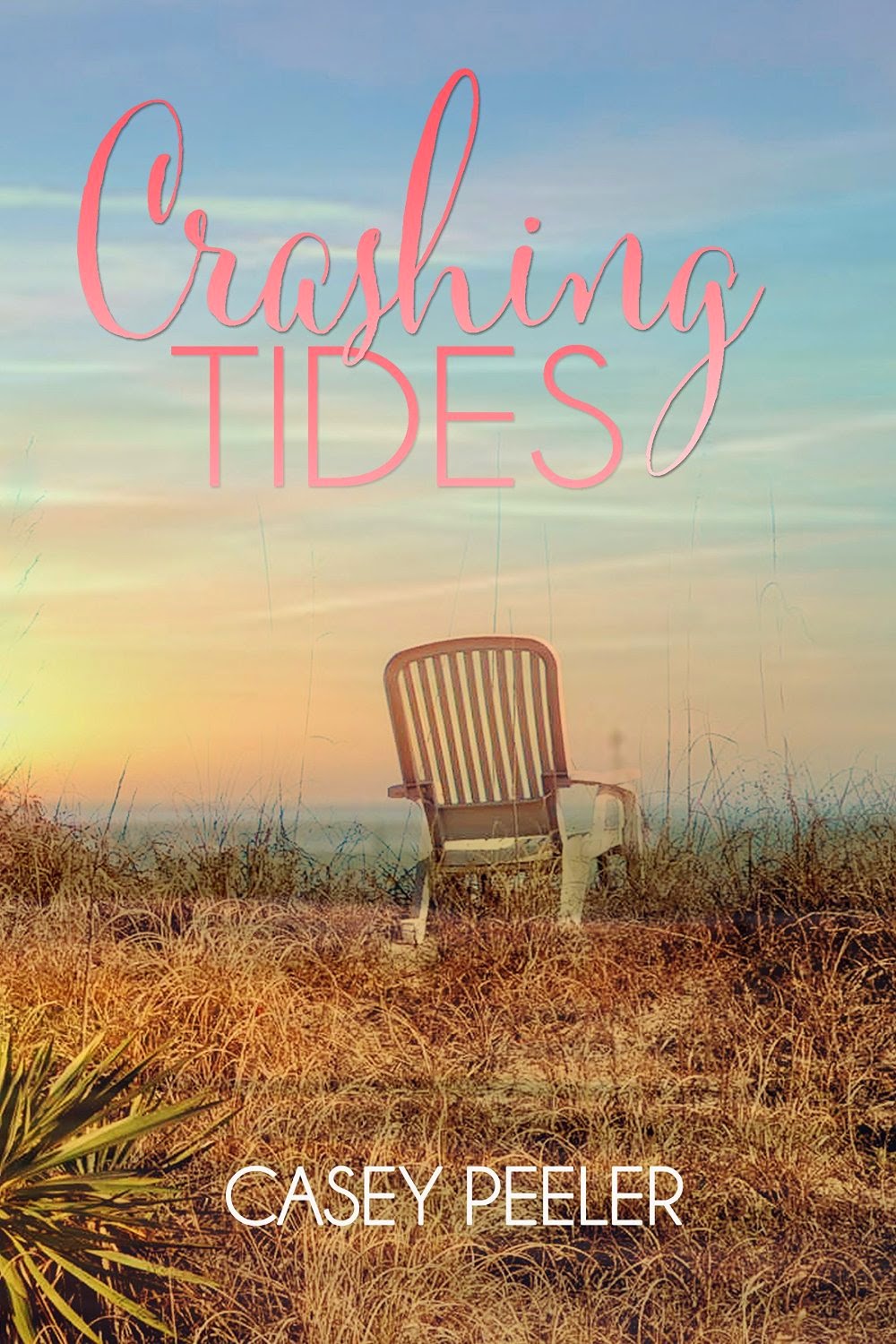 Note: This ARC was provided by The Hype PR via NetGalley in exchange for an honest review.

Marleigh Anderson and Gunnison "GC" del Valle meet in their junior year of high school while on spring break in Garden City, South Carolina. In that one week, they fall in love and believe that the fact that they plan on going to the same college as a sign that they're meant to be together. Once they return to their respective lives, his in Pennsylvania and hers in elsewhere in South Carolina, they try their best to stay in touch, but when Marleigh unexpectedly puts an end to their young love affair, GC is devastated.

Three years later and while GC has never forgotten Marleigh or loved anyone after her, his life has gone on. He's in college and playing basketball and he's had an on and off relationship with one particular girl. When he realizes that Marleigh is now studying at the very same college, he knows that his feelings for her are still very much alive but he wants answers to why she ended their relationship. As soon as GC finds out the secret Marleigh's been keeping all this time, his life begins to go down an unplanned path.

Crashing Tides is a young adult (YA) romance novel that begins when the main characters are still in high school and continues into their college years. While less than a week may seem like a really short time for two people to fall for one another, both Marleigh and GC were teenagers and they went with their feelings, believing in forever after. There's an obvious bit of immaturity that the two still have but that merely helps them come off as more realistic and easier for younger readers out there to relate to.

The twist in the story is revealed within the first three chapters but I'd rather not reveal it in my review in order to give those who have yet to read the book the full experience. With as far as my opinion on the twist, my feelings are more about how it was handled by the lead characters than its actual existence. I felt GC's reaction and corresponding decisions and choices were better managed and that Marleigh seriously needed more guidance from her parents instead of them giving in to the choice she made.

Crashing Tides was a pretty good book, though I felt there were parts that could have been edited out in order to make it a more concise and better read. Some moments were stretched and became repetitive, so that did take away from the overall impression of the book. This is currently a standalone, though I would be interested to see if there will be future books on Marleigh's two sisters, Carleigh and Tinleigh. With author Casey Peeler's mix of teen angst and southern charm, this book gets four out of five stars. ♥

Pre-order a copy of Crashing Tides on Amazon | Kobo.