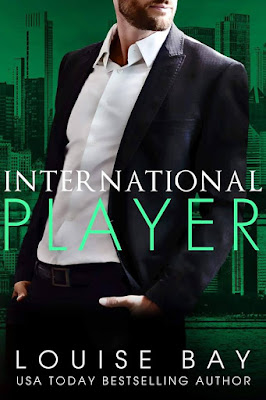 About International Player
Being labelled a player never stopped me from being successful with women. Until I met Truly Harbury.

Truly was the first girl who ever turned me down.

The first female friend I ever had.

And she might just be the first woman I ever fall in love with.

When an emergency means she needs my help running her family’s charity, I’m happy to introduce her to the glitz and glamour of the London business world—taking her to dinners, coaching her through speeches, zipping up the sexy evening gown I helped her pick out.

The more time we spend together, the more I want to convince her I’m not a man to avoid, that we’re not as unsuited as she believes.

She sees herself as the book-reading, science-loving introvert while I’m the dangerous, outgoing, charmer.

She thinks I love parties and people whereas she prefers pajamas and a takeaway.

What she doesn’t realize is that I like everything about her–the way her smile lights up a room, how her curves light up my imagination, and especially the way her lips taste when coated with tequila.

She’s the first woman I ever fell in love with. I just need to know if she could ever love me too. 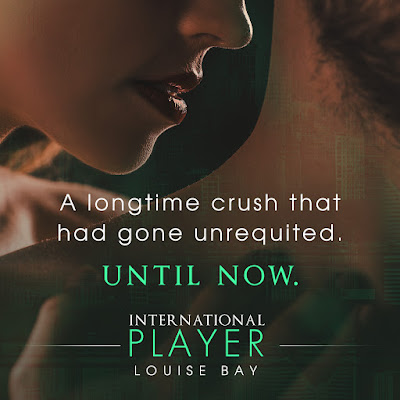 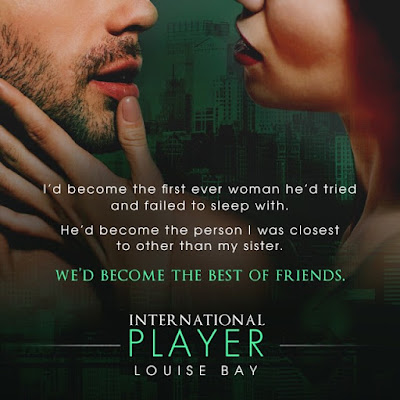 I ignored the knock on my office door. I was too concerned about what was happening to me. Was it possible to have a heart attack at twenty-eight?

I couldn’t look up. Couldn’t even open my eyes.

Warm hands covered my knees and body heat radiated in front of me.

“Are you okay? Take a breath.” What was Noah doing here?

His voice was calming. The counting hadn’t worked when I’d done it alone, but hearing him counting too helped me settle into a rhythm.

Eventually, his hands slid from my knees, and I sat up and opened my eyes, right into his.

“Are you okay?” he asked, his brow
furrowed.

I was such an idiot. A mess. And this was why Noah and I had only ever been friends. He was used to seeing me in no makeup with a smear of kung pao chicken on my face. And now I was panicking about a meeting that he would think nothing of. Yes, Noah only ever saw me at my absolute worst.

“What are you doing here?” I asked. I didn’t want him to see me like this.

“Do you want some water?” He stood and poured me a glass of sparkling water from the bottle on my desk.

“Thanks.” I took a sip and sat back in my chair.

“I came to talk to you. Apologize if I seemed harsh last night. I’m sorry if I made this worse, Truly.”

I cleared my throat. “I’m fine. Just a little . . .” I watched as he slid into the chair opposite my desk, his long legs unfurling in front of him. “I just have a lot to do.”

He nodded, steepling his fingers. “And I’m here to help.” 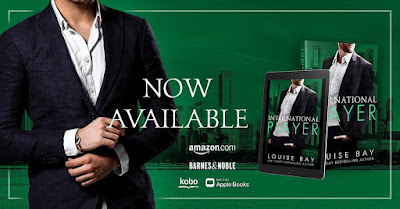 About Louise Bay
USA Today bestselling author Louise Bay writes sexy, contemporary romance novels – the kind she likes to read. Her books include the novels Faithful (not currently on sale as undergoing maintenance!), Hopeful, the Empire State series, the Nights series (a series of standalones alone books each following different characters), and King of Wall Street.

Ruined by romantic mini-series of the eighties, Louise loves all things romantic. There’s not enough of it in real life so she disappears into the fictional worlds in books and films.

Louise loves the rain, The West Wing, London, days when she doesn’t have to wear make-up, being on her own, being with friends, elephants, and champagne.

She loves to hear from readers so get in touch!