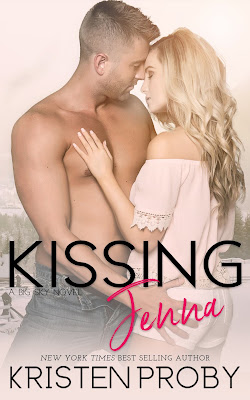 Jenna Hull owns and manages vacation rentals in her hometown of Cunningham Falls, Montana. She’s just completed the construction of her most exhausting project, the one she’s put her heart and soul into. The inviting, opulent Snow Wolf Cottages are the first ski in/ski out tree houses in the world.
Her biggest dream is about to come true, and she can’t let anything distract her.

Christian Wolfe is Hollywood’s it actor. If the magazines are to be believed, he’s the sexiest man on earth. He’s preparing for the biggest movie role of his life, and his agent has booked him in a hot new ski lodge in Montana, tucked away from crazy fans. He can’t wait for the break.

But what Christian isn’t prepared for is Jenna. With a face that could easily co-star with him in a movie and her ambition to put her stamp on Cunningham Falls, he can’t stay away. But even more intriguing than her beauty is the fact that she’s not at all impressed with his celebrity status, only turned on by the man behind the fame.

The love they’ve found is perfect—but time is running out before real life intrudes. Can they survive with both their dreams—and hearts—intact? 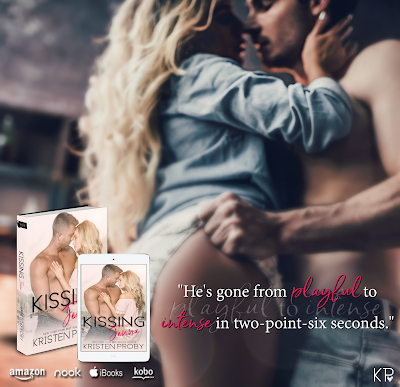 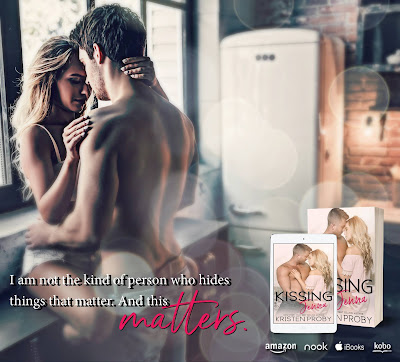 An Excerpt from Kissing Jenna
“Come on in. This is your home away from home for the next four weeks.” I pause in the kitchen while he wanders through the space, looking outside, then taking in the blue kitchen cabinets, the large gas fireplace, and the comfortable furniture. “In the email correspondence, you asked for extra groceries to be stocked in the kitchen, and I’ve done that for you.”

“Thanks,” he says. “Where’s the closest Starbucks?”

I lean my hip on the counter and take a sip of my now lukewarm coffee. “In town.”

“Not on the mountain?”

“There’s a coffee shop up here, yes, but it doesn’t open until tomorrow when the season officially starts. I believe that’s the case for the restaurants up here, too.”

I shake my head. “No, but I’ll take pity on you and make you dinner tonight, if you like.”

His eyes narrow, suspicion written all over his face. “Why would you do that?”

I lean in as if I’m about to tell him a secret and whisper loudly, “Because I’m a nice person.”

“You can figure it out for yourself if you want to.” I shrug and lead him to the barn door that closes the small bedroom off the living space. “This is the bedroom on this level. There’s a bathroom here, too. I’ll show you the upstairs.”

I climb the stairs, certain that his eyes are on my ass, and hear him gasp when we reach the top.

“Beautiful,” he murmurs again, looking up. 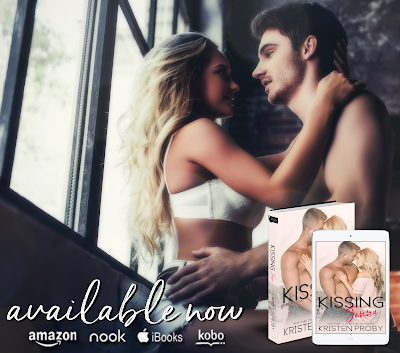 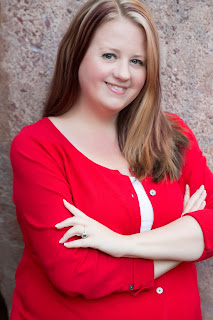 Not only did she publish one book, she’s since published close to thirty titles, many of which have hit the USA Today, New York Times, and Wall Street Journal bestsellers lists. She continues to self publish, best known for her With Me in Seattle and Boudreaux series, and is also proud to work with William Morrow, a division of HarperCollins, with the Fusion series.