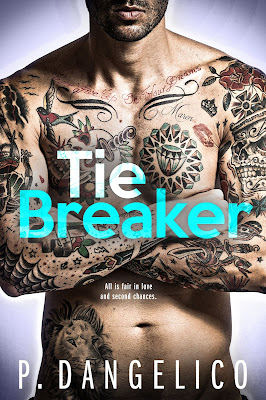 
About Tiebreaker
All is fair in love and second chances.

Professional tennis star and everybody’s darling, Maren Murphy is going home. Unfortunately, going home is the last thing she wants to do. She doesn’t know what’s worse, being named the executor of her grandfather’s estate, or having to deal with her grandfather’s business partner, Noah Callahan. That devil’s spawn may have broken her young, tender heart, but this time it’s advantage Murphy. If anyone’s calling game, set, and match, it’ll be Maren.

Noah Callahan is a screw up. Well…he used to be a screw up. Bad boy reputations, however, are not easily shed. He’s been a successful business owner for over a decade. You would think the people in his hometown would’ve forgiven and forgotten already, but alas no. Until his one shot at redemption walks into his office. Maren Murphy is the only woman he ever loved––and the one he purposely drove away.

She’s vowed to hate him for all eternity. He’s vowed to love her forever. Can a second chance be the tiebreaker? 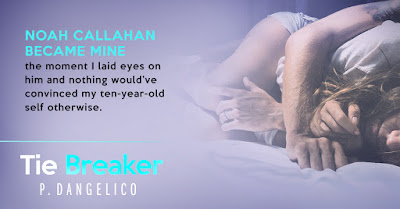 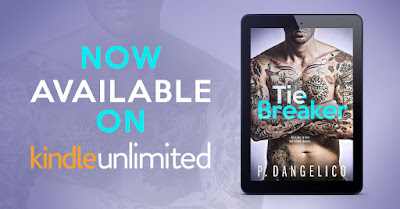