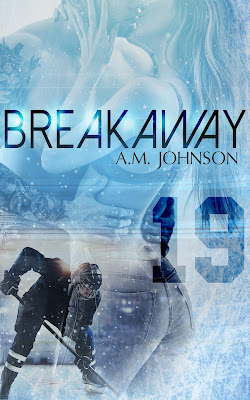 About Breakaway
As Tampa Bay's star center, Mark Carmelo's life was hockey, and after a bitter and public break up, all he wanted to do was focus on the game.
Until he saw her.
The one that got away.
The one he thought he'd never see again.

For thirteen years, Stevie West drowned in her lackluster life. Recently divorced from her “roommate” with passionless benefits, she was ready to start over. On her own.
Until she ran into him.
The same man she'd met one year ago.
The temptation that had finally given her the courage to find herself again.

When lightning strikes twice, there’s no way to deny the chemistry it creates.
But with both of them still nursing old wounds, Mark and Stevie will have to find a way around the other's defenses, a way to breakaway and score the one thing they never expected… love. 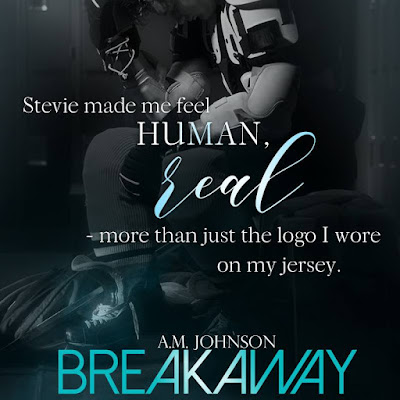 Read my five-plus-starred review of Breakaway. 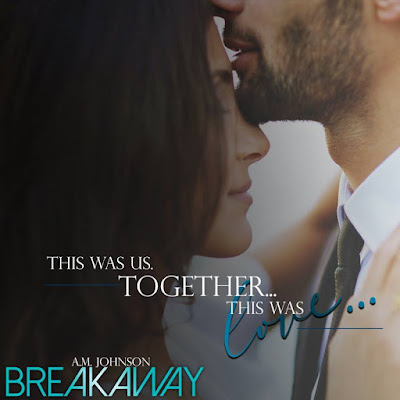 About A.M. Johnson
Amanda lives in Utah with her family where she moonlights as a nurse on the weekends.

If she’s not busy with her three munchkins, you’ll find her buried in a book or behind the keyboard where she explores the human experience through the written word.

She's obsessed with all things Austen and Oreos, and loves to connect with readers!