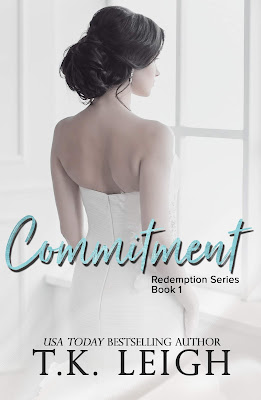 About Commitment
She’s my sister’s best friend.
She thinks I've never noticed her.
She couldn’t be more wrong.
Now I just needs to prove it to her…before she walks down the aisle.

Brooklyn Tanner and Andrew Brinks have a long history…one she wants nothing more than to forget. Considering he’s her best friend’s brother and single father to two amazing girls who mean the world to her, it’s almost impossible.

When the man she’s been dating proposes, she thinks it’s exactly what she needs to finally close this chapter of her life. After all, over sixteen years have passed since she gave Andrew Brinks her heart, only for him to destroy it. Why should that matter now?

But it matters to Drew.

When he learns of her engagement, he realizes he has a decision to make. Does he finally tell Brooklyn the truth of what happened all those years ago? Or does he watch her marry another man to protect her from enduring any more pain? 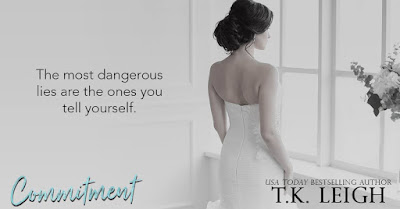 Read my 4.5-starred review of Commitment. 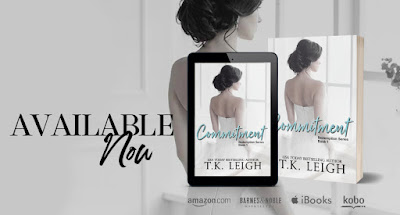 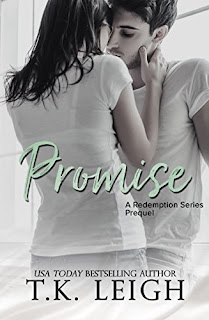 Get the prologue, Promise, for free!