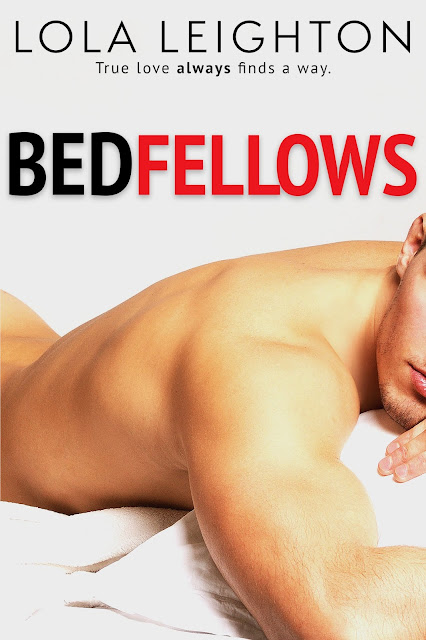 About Bedfellows
I wasn't looking to fall for one man. Let alone two...

Sullivan and Will are as close as two friends can be. Growing up in the system forced them to rely on each other, and they've become accustomed to sharing everything—including women.

Now they're ready for more. To find love. To start a family. To see the dreams they've shared since childhood come true.

Apparently I tick off every box on their list—brains, beauty, and sass. I never hesitate to put both men in their places—which they find sexy as hell.

One problem, I'm a traditional girl, with traditional values—one man, one woman, till death do us part—kind of values.

They're willing to work to prove how very right the three of us could be, but what happens next is anyone's guess... 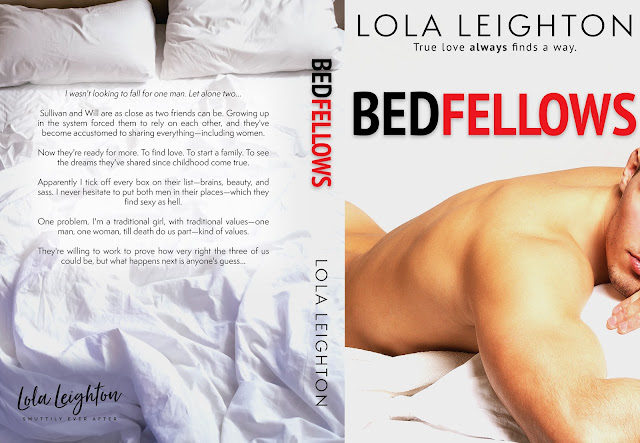 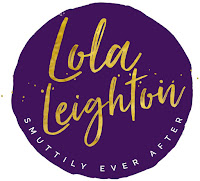 Lola Leighton is the pseudonym for a New York Times bestselling romance author who wanted to write steamier stories that her mother is most definitely not allowed to read.