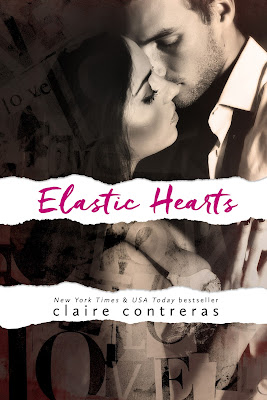 About Elastic Hearts
Victor Reuben.
Most sought out divorce attorney in LA.

In such a high profile divorce, they can't afford any extra drama. Luckily, neither one of them has anything to hide.
Unless you count the mind blowing sex they had…
Once…
Twice…
Three times all those years ago.

The past is in the past, though. As long as they keep their hands off each other until the divorce is final, they'll be fine. But she keeps wearing those tight dresses, and he keeps giving her those heated glances, and keeping their hands to themselves is proving to be more difficult than either one of them realize.

It won't be long before the paparazzi starts smelling the smoke, and where there's smoke... 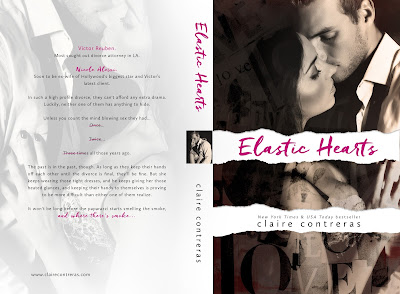 About the Hearts series
About Kaleidoscope Hearts (book one) 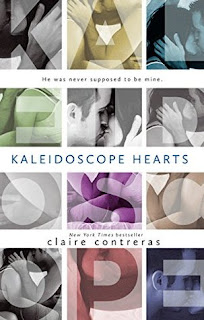 He was my older brother's best friend.
He was never supposed to be mine.
I thought we would get it out of our system and move on.

One of us did.
One of us left.

Now he’s back, looking at me like he wants to devour me. And all those feelings I’d turned into anger are brewing into something else, something that terrifies me.
He broke my heart last time.
This time he'll obliterate it. 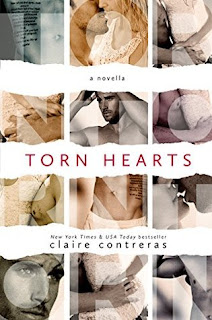 I met a boy once.

He made my heart go into a frenzy every time he looked at me, and my knees go weak whenever he touched me. Our love was so beautiful, that even its demise was bittersweet.

I met a girl once.

Her world, full of possibilities, made me feel like even I had a chance at being someone. She believed in me. She loved me. We were so secure, that even our breaking point seemed hazy.

Until we reached it.

Read Torn Hearts on Wattpad or on Claire's website. 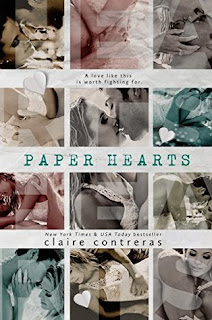 I lost her.
No. I threw her away.
She was my best friend.

I was never supposed to fall in love with her.
I was careless.
She was heartbroken.

I thought I was doing fine. But here she is, years later, forced to work with me, reminding me why I fell in love with her in the first place.
And this time I'm going to do everything in my power to never let her go.

About Claire Contreras
Claire doesn't like to talk about herself. Because of this, she asked a friend of hers to write her bio. This is what she got: 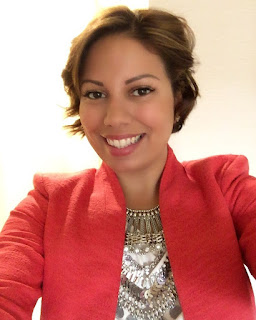 Claire is caring, smart, witty, and funny as heck. Despite being a New York Times bestselling author of a popular contemporary romance series, Claire doesn't read many romance novels. However, when she sits down to write, those are the ones that pour from her fingers. Much to her displeasure, we like to say she's a romantic at heart.

She is a breast cancer survivor who lives in Miami with her good looking husband, two adorable boys, three bulldogs, and two stray cats that she refuses to admit are hers (even though they live on her porch and she continues to feed them). When she's not writing, she's always lost in a book (the more suspenseful, the better).