Book Blitz: The Messy Truth About Love by C.L. Walters 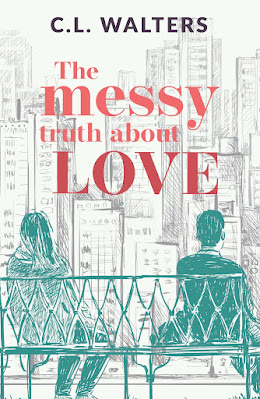 The Messy Truth About Love
by C.L. Walters
Date Released: September 6, 2022
About The Messy Truth About Love
HANNAH
A fresh start is exactly what Hannah Fleming needs after getting dumped by her cheating ex-boyfriend. While getting rejected was awful, nine weeks removed she’s recognizing the benefits, seeing that relationship for what it was: unhealthy. Then, Hannah bumps into her high school crush, Seth Peters, and is offered a second chance to see if what was in the past can once again be magical in the present. But when her past threatens her second chance, she must determine how hard she’s willing to fight for her future.
SETH
A fresh start is exactly what Seth Peters needs. New place. New people. New opportunities. Except, he runs straight into one of the greatest unresolved moments of his past, Hannah Fleming. Suddenly life is offering a second chance with her, but can he hold onto all he’s learned over the last few years to make a future with Hannah work? Or will he backslide into old ways of being to hide the truth of his darker past? 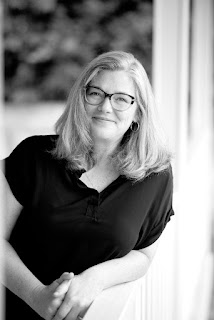 As a kid, C.L. Walters’s world revolved around two things: stories and make believe. She’s built a real life around those two things as a teacher of stories and a writer of make believe.
From a small town in Oregon—Klamath Falls—she attended college in a smaller town in Oregon majoring in English; both experiences gifted her with treasures to fill her creative reservoir. She married her college sweetheart and moved to Hawaiʻi where she now lives. The rich diversity and cultural complexity of Hawaiʻi has added to the tapestry of her creative journey. She credits a full life raising two nearly grown children and several furry babies with her life partner as the reason she’s able to pursue her passion.
She says she reads and writes everyday and her mission as a writer is to create stories that resonate with the truth and offer a place of hope.
Connect with C.L. Walters
Website | Facebook | Twitter | Goodreads | BookBub