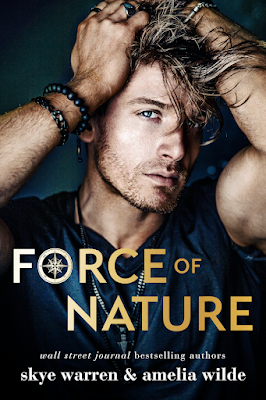 Force of Nature
(Deserted Island #1)
by Skye Warren & Amelia Wilde
Date Released: September 6, 2022
Dangerous Press
About Force of Nature
Carter Morelli survived a violent childhood and dangerous missions. After he emergency lands the small aircraft, he faces something even worse: having someone depend on him. Geologist June Porter wants to study rocks. She didn’t plan to be stranded on a deserted island.
They aren’t alone on the island. A man hides among the broad leaves. He’s almost feral, this man. But he provides them shelter and food.
There are secrets in his hidden cabin. Desire, too.
Carter doesn’t want to care about the bookish, beautiful June.
But he doesn’t like this strange man’s interest in her, either.
Simmering chemistry wars with the need for survival.
Will they be found before they give into temptation? 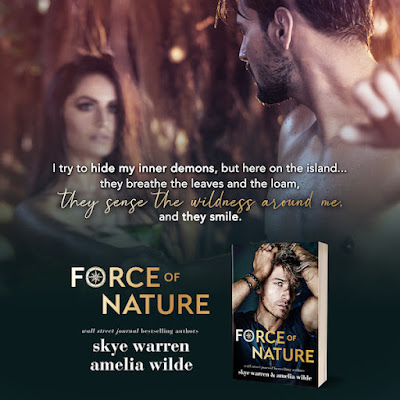 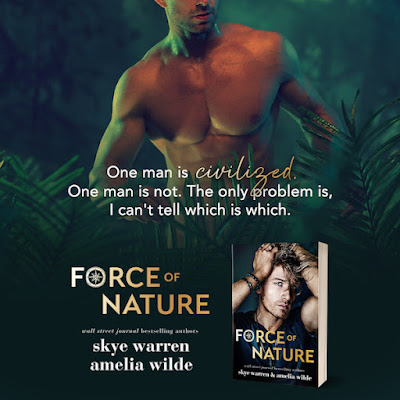 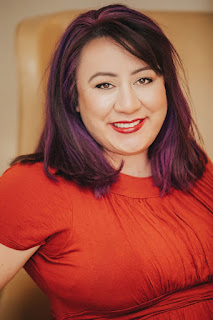 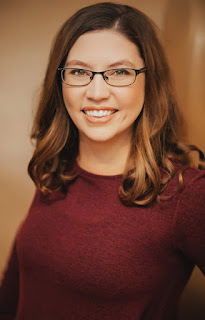 Skye Warren is the New York Times bestselling author of dangerous romance. Her books have sold over one million copies. She makes her home in Texas with her loving family, sweet dogs, and evil cat.
*  *  *
Amelia Wilde is a USA Today bestselling author of steamy contemporary romance and loves it a little too much. She lives in Michigan with her husband and daughters. She spends most of her time typing furiously on an iPad and appreciating the natural splendor of her home state from where she likes it best: inside.
Connect with Skye
Website | Facebook | Twitter | Instagram | Goodreads | BookBub | Newsletter
Connect with Amelia
Website | Facebook | Twitter | Instagram | Goodreads | BookBub | Newsletter