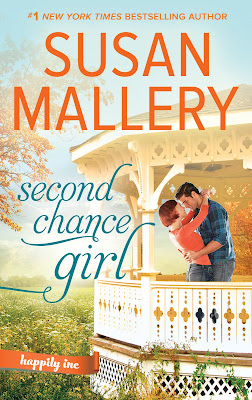 Mathias Mitchell’s easy smile hides a world of hurt. After the worst kind of family betrayal, he moves to Happily Inc., California—the wedding destination town supplies a steady stream of bridesmaids, perfect for his “no promises, no pain” lifestyle. Yet he can’t stop watching for his beautiful, elusive neighbor on the animal preserve behind their homes.

Gamekeeper Carol Lund knows she’s not special enough to attract an alpha male like Mathias, so his offer to help her adopt a herd for her lonely giraffe is surprising—and his determined seduction, even more so. But just as she finally welcomes him into her bed, his careless actions crush her heart. Will she give him a second chance to prove she’ll always come first in his heart?

Don’t miss You Say It First, the first book in the Happily Inc series. 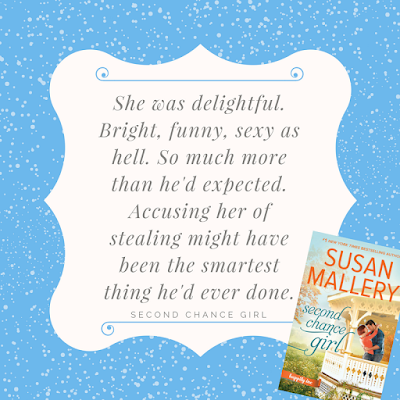 Write your own wedding story! 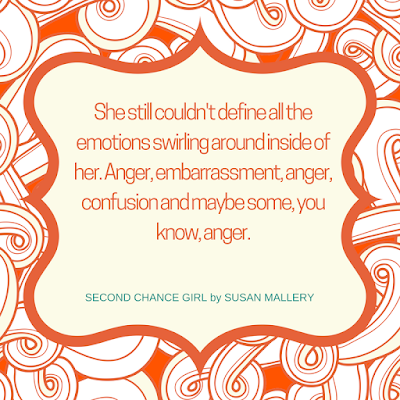 An Excerpt from Second Chance Girl
GETTING KICKED IN the stomach by a gazelle was never pleasant, but at one-thirty in the morning, it was especially hard to take. Carol Lund glared at Bronwen and the gazelle glared right back.

“You don’t get to have attitude, young lady,” Carol told her. “I’m not the one who insisted on going out by the rocks. I’m not the one who got scraped up, yet here I am, in the middle of the night, checking on your leg to make sure you don’t have an infection.”

Bronwen was notably unimpressed by Carol’s presence and dedication. She stomped her front hooves and turned away.

Carol packed up her supplies. Bronwen’s leg seemed to be healing nicely. With luck she wouldn’t require a second night’s visit tomorrow and Carol could catch up on the sleep she was missing.

She left the gazelle barn and started for her Jeep. The night was clear and cool and there were a million stars in the sky. While Carol would have preferred that Bronwen hadn’t been injured and that they’d both been able to sleep through the night, she had to admit that staring at the perfect sky was a very cool compensation. If she didn’t look at the horizon, or try to pick out individual constellations, she could be anywhere in the world—literally. Because the night sky was a constant.

Oh, sure, there were differences between the hemispheres and at certain times of the year, but still…stars!

She climbed in her Jeep and drove toward her small bungalow, then pulled onto the shoulder before she got there and cut the engine and lights. She got out of the Jeep, sank down onto the ground and gave herself over to the nighttime view.

It was October in the desert which meant warm days and pleasant nights. Rain was an unlikely possibility—that was more a spring-summer thing. The closest town was Happily Inc and it wasn’t all that huge, so it wasn’t hard to get away from the streetlights and into true darkness. Here, on the road, she was flanked by the mountains and the golf course, with the rolling hills of the Happily Inc Animal Preserve just behind her. And the stars.

She draped her jacket on the ground so she could lie down and get the best view of the wonder overhead. She had no idea how long she’d been lying there when a pair of headlights cut through the darkness and briefly illuminated her.

Carol sat up as a swoopy midnight-blue Mercedes sedan pulled in behind her Jeep.

Of all the gin joints in all the world, she thought. She watched a tall, dark-haired man step out of his car and walk toward her. It had to be after two in the morning, yet Mathias Mitchell looked more alert than sleepy. No doubt the lingering effects of the hunt, takedown and getting laid. 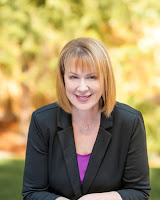 #1 New York Times bestselling author Susan Mallery writes heartwarming and humorous novels about the relationships that define women's lives—family, friendship, romance. She's best known for putting nuanced characters into emotionally complex, real-life situations with twists that surprise readers to laughter. Because Susan is passionate about animal welfare, pets play a big role in her books. Beloved by millions of readers worldwide, her books have been translated into 28 languages.

Susan lives in Washington state with her husband, two ragdoll cats, and a small poodle with delusions of grandeur. Visit her online at SusanMallery.com. 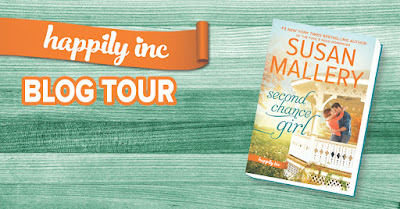