Book Spotlight: His by Brenda Rothert 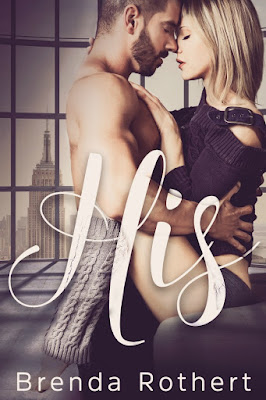 About His
Quinn
I’d say I’m down on my luck, but that’s an understatement. I’m flat on my ass. Homeless, hungry and in hiding with my little sister at the age of twenty-one, I’ve never been so desperate. I’ve hit rock bottom when I get an offer I can’t refuse. Sell my body to save my sister? There’s nothing I won’t do to keep her safe. I make the rules and I’m not afraid to defend myself if this rich guy crosses the line. But once I see beneath his cold, calculating façade, the lines aren’t so clear anymore.

Andrew
She’s an intoxicating mix of tough and vulnerable I’ve never known before. This homeless woman who fits right into my upper-class world is running from someone powerful, and I’ll do whatever it takes to protect her. But Quinn isn’t meant to be controlled, so I’m forced to choose between owning her and loving her. I’ve finally met my match, and I’ll do whatever it takes to make her truly mine. 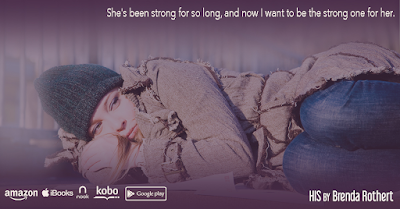 Read my four-starred review of His.

Add His on Goodreads. 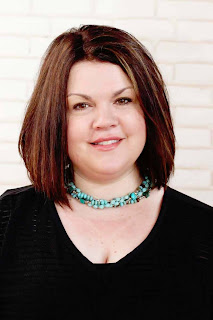 Brenda Rothert is an Illinois native who was a print journalist for nine years. She made the jump from fact to fiction in 2013 and never looked back. From new adult to steamy contemporary romance, Brenda creates fresh characters in every story she tells.

She’s a lover of Diet Coke, chocolate, lazy weekends and happily ever afters. She loves to hear from readers by email at bjrothert@sbcglobal.net.