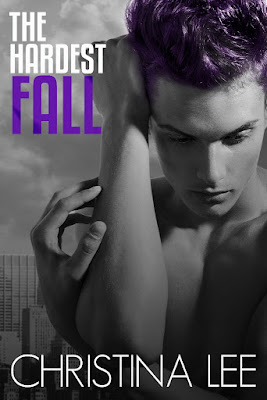 About The Hardest Fall
Lee trades country ballads for show tunes in the next standalone book of her M/M series, Roadmap to Your Heart.

After licking his wounds from a painful relationship, Tate Sullivan is ready to move back home. He picks up where he left off as drag queen extraordinaire Frieda Love in a West Village bar in New York City. He doesn’t expect to be drawn to the mysterious man with the dark eyes who shows up to every single performance—flirtatiously eyeing Tate one second and disappearing on him the next. Why mess around with a guy who is clearly giving him mixed signals? 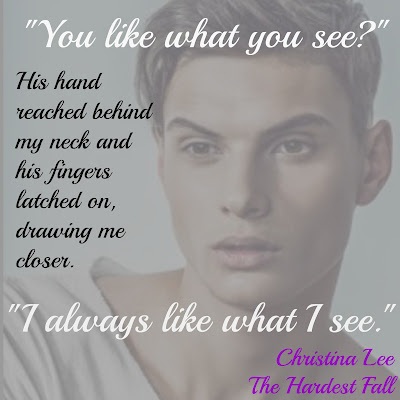 Read my five-plus-starred review of The Hardest Fall.

Add The Hardest Fall on Goodreads. 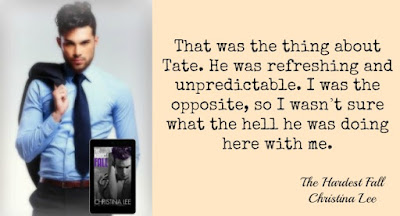 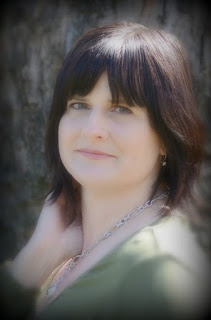 Once upon a time, Christina Lee lived in New York City and was a wardrobe stylist. She spent her days getting in cabs, shopping for photo shoots, eating amazing food, and drinking coffee at her favorite hangouts.

Now she lives in the Midwest with her husband and son—her two favorite guys. She’s been a clinical social worker and a special education teacher. But it wasn't until she wrote a weekly column for the local newspaper that she realized she could turn the fairytales inside her head into the reality of writing fiction.

She’s addicted to lip balm and salted caramel everything. She believes in true love and kissing, so writing romance novels has become a dream job.