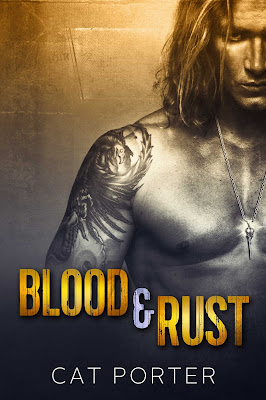 About Blood & Rust
The bad boy.
The fuck up.
The thief.

That was me.
Once a king,
Now a wanderer.

I’d thrown the best parts of me away, over and over again.
I was reckless.
Still am.
I’d been exiled.
Twice.
I did my time.
I’ve cleaned up.
Well, sort of.
I got plans.
Yeah, good ones.

Then I ran into her.

A bolt of lightning
Startling
Unsettling
Breathtaking
Out of reach.

She’s the epicenter of the war I’ve triggered,
of the battle in my rusted heart.
I may be as reckless as I ever was,
but I’m determined as fuck.

To hell with it.

I want it all. 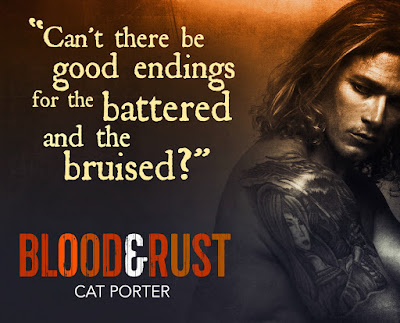 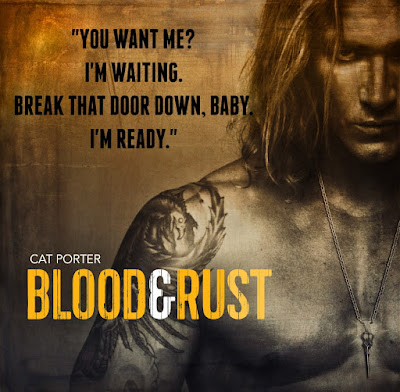 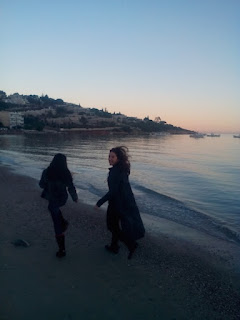 Cat Porter was born and raised in New York City, but also spent a few years in Europe, Texas and the suburbs along the way. As an introverted, only child, she had very big, but very secret dreams for herself. She graduated from Vassar College, was a struggling actress, an art gallery girl, special events planner, freelance writer, and had all sorts of other crazy jobs all hours of the day and night to help make those dreams come true. She has two children's books traditionally published under her maiden name. She now lives in Greece with her husband and three children, and freaks out regularly and still daydreams way too much. She is addicted to old movies, the History Channel, her iPad, her husband's homemade red wine, really dark chocolate, and her Nespresso coffee machine. Writing keeps her somewhat sane, extremely happy, and a productive member of society. 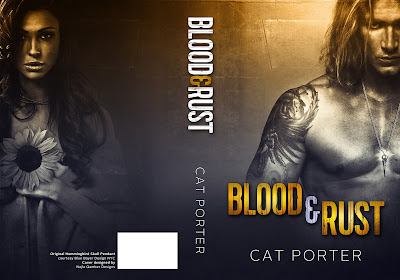