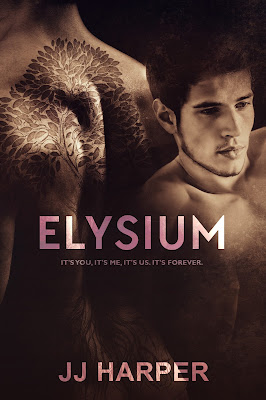 With Nico by his side, Ryan says goodbye to his old life and moves away, leaving his job and his hometown behind him.

Ready for a fresh new start together, Ryan and Nico settle down into a slower and easier lifestyle and life becomes as perfect as they could wish for.

When Ryan is unexpectedly reminded of the life he happily walked away from, his world is turned upside down when he gets notice of news that he never expected to hear. Ryan is tormented by what is being asked of him; the very thing he was promised would never be asked of him again.

A man Nico once knew returns, and Nico wishes he'd never caught up with Lyle. His ploy to keep Lyle away from Ryan fails and Lyle tells all about his previous connection to Nico. Ryan takes off, leaving no clues as to where he's gone and Nico is devastated believing that Ryan has left him.

When Ryan finally returns home; so does his past and he is forced to visit an old friend. But things are not what they seem and Ryan must fight as hard as he can to keep himself safe.

Maybe the perfect life with a happy ever after just isn't in the cards for Ryan and Nico after all.

Reading this may seriously raise you blood pressure, contains lots of hot scenes of sex between two men and has strong language throughout

Note: This book is intended for 18+ readers. 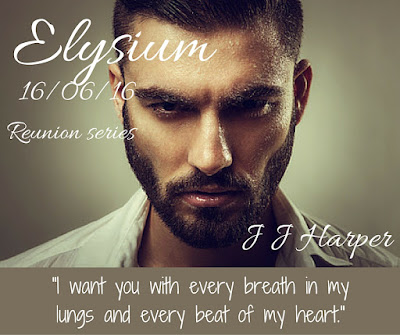 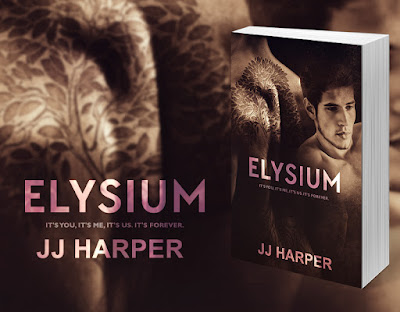 About the Reunion series
About Reunion (book one) Because love deserves a second chance.

After being cast out by his family, Nico leaves his home town and his one true love Ryan behind. A meeting of a fellow outcast leads him down a dark and ultimately dangerous road. Discarded and left for dead, Nico is found by a man who helps him turn his life around, but even with success and fame Nico is lost without his love by his side.

The chance sighting of a Ten Year School Reunion on a social media site gives him the excuse to return home. He needs to apologize to the man he still loves, hoping Ryan will accept it. Deep down he wants Ryan back but imagines him married to a man who deserves him, not a coward that ran.

Ryan retires from the army after the death of his mother, settling down again in his home town and his new life as a cop. Still single, his heart has always belonged to the one man he wasn’t able to keep. As the reunion gets closer Ryan searches for his man’s name as the list of attendees grows…

Will they be able to forget the past or has the last ten years apart been too long? 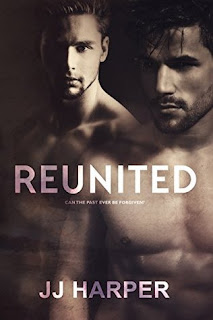 The reunion between Ryan and Nico was sweet as sugar and as hot as hell, but after ten years apart can they find true happiness?

When the one man Nico had wished to never see again suddenly appears, is it purely the coincidence it appears to be, or is there a reason he showed up at the exact moment Nico and Ryan found each other again?

Ryan and Nico both discover living with each other is not easy. They know the love they share is real but they're not the same men they once were. The passion between the two men continues to rocket sky high but so does the tension, causing tempers to rise between them. When secrets emerge and the past threatens the two men, can they pull together or will it too much for Ryan to cope with?

By the time the puzzle has been solved it may just be too late for one or even both of them. 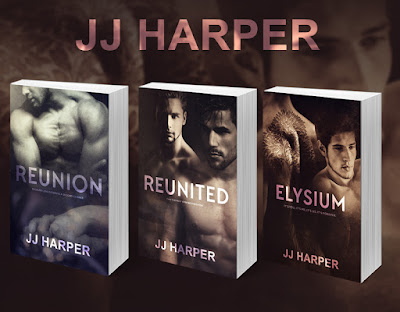 I’m a slightly crazy one-click addict that writes the thoughts that run through my head.

I love a good love story and always want a happy ending.

I live quietly in the Lincolnshire countryside, with my own heart-throb and my crazy dog.