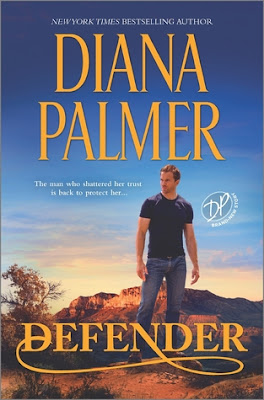 About Defender
The man who shattered her trust is back to protect her… New York Times bestselling author Diana Palmer delivers a breathtaking story of second-chance love.

When Paul Fiore disappeared from Isabel Grayling's life, he told himself it was for all the right reasons. She was young and innocent, and he was her millionaire father's lowly employee. Three years on, Paul is the FBI agent assigned to Isabel's case. Too late, he realizes what life in her Texas mansion was really like back then—and how much damage he did when he left.

Once love-struck and sheltered, Isabel has become an assistant district attorney committed to serving the law, no matter how risky it gets. But right now, the man she can't forgive is the one thing standing between her and a deadly stalker. She knows Paul won't hesitate to protect her life with his own. But if she can't trust herself to resist him, how can she trust him not to break her heart all over again? 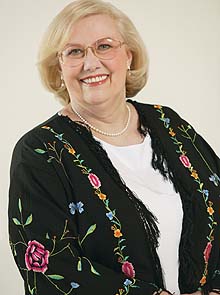 Diana Palmer, the New York Times bestselling author of more than one hundred novels, is renowned as one of North America's top ten romance writers. When she published her first novel in 1979, fans immediately fell in love with her sensual, charming romances…and this love affair will only heat up with her upcoming books.

A die-hard romantic who married her husband five days after they met, Diana says that she wrote her first book at age thirteen—and has been hooked ever since.

Palmer began her career as a newspaper reporter and columnist—a path she followed for sixteen years. When her novel Heather's Song was purchased by Silhouette Books in 1980, she retired her press badge and devoted herself to a life filled with romance and penning the page-turners her readers find so hard to put down.