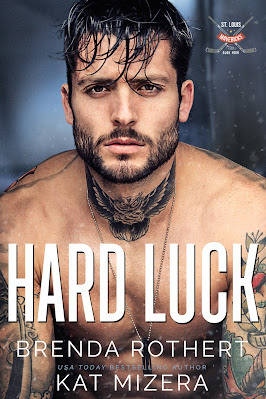 Hard Luck
(St. Louis Mavericks #4)
by Brenda Rothert & Kat Mizera
Release Date: November 15, 2022
About Hard Luck
Konstantin
I grew up bleeding to survive, so getting paid to play the game of hockey is a life richer than I ever dreamed possible. I’ve got it all, or so I thought until meeting Lucy Cain. My teammate’s sexy sister is a ray of sunshine in my otherwise gray world. Though fighting on the ice is second nature to me, in Lucy I’ve discovered something I’ve never had before—someone worth fighting for. But will she still want me when she sees the beast inside?
Lucy
I’m leaving my life behind. As soon as I get my brother back on his feet, I’ll start over in a little seaside town to escape the dark secret I discovered about my ex. My plan hits a roadblock, though—a six-foot, inked up Russian one. My brother’s teammate Konstantin is more likely to throw a punch than crack a smile, but once I slip beneath his stoic, steely façade, I never want to let him go. As my past closes in, though, Kon and I aren’t just fighting for our future, but for our lives. 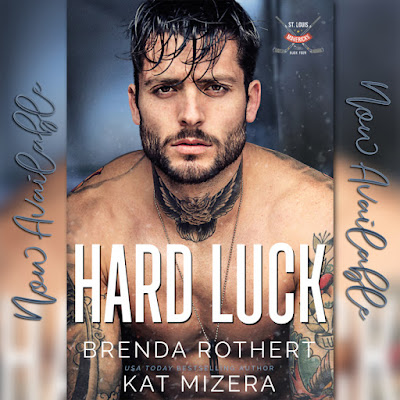 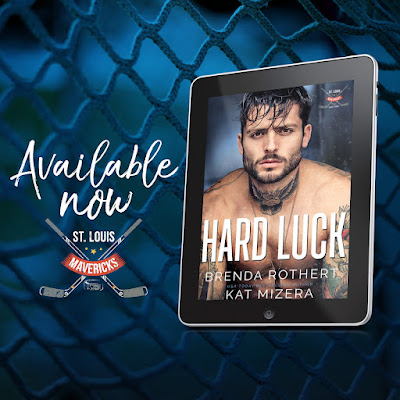