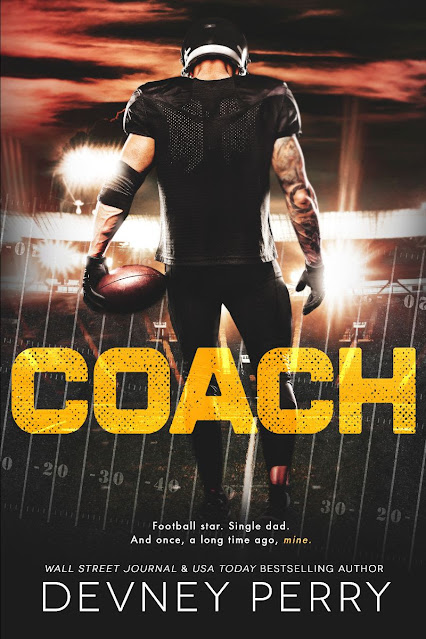 About Coach
Football star. Single dad. And once, a long time ago, mine.
I’ve spent the better part of a decade forgetting Ford Ellis. If he had just stayed away from Montana, I might have erased the memory of his striking blue eyes and rugged smile forever. Avoiding him was easy when the only place I saw his face was on ESPN—and a remote control could fix that problem.
Except my boss just hired Ford as the new head coach for the Treasure State Wildcats. Not only will I be stuck watching him on the sidelines this season, but avoiding him will be impossible now that we’re working together.
Maybe I haven’t forgotten Ford. Maybe I still dream about what we might have been. Maybe he hasn’t forgotten me either.
Except those maybes won’t change the fact that we were never meant to be. Maybe he was mine once. But as of today, the only thing I’ll be calling Ford Ellis is Coach.