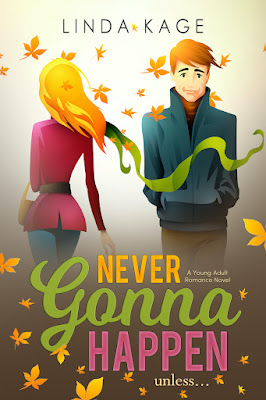 Never Gonna Happen
by Linda Kage
Date Released: November 8, 2022
About Never Gonna Happen
Peyton’s mom and my mom were best friends.
You’d think that should cover the gist of it. But, no… Oh, no.
Not even close.
You see, Mom and Aunt Donna (as I’d always called Peyton’s mother) were not simply just best friends; I’m saying they were the-same-person-inhabiting-two-different-bodies kind of best friends.
And thus, Peyton Royce had been forced on me since the moment she was born.
We were treated like twins, yet always expected to fall in love one day and get married. The only problem with that was I didn’t love Peyton. And I’m fairly certain she didn’t even like me in return.
Don’t get me wrong. I adored our moms—swear to God—but they had to let this stupid notion go, because one thing had become abundantly clear to me over the years. I would never marry Peyton Royce. I think it was my one goal in life, actually.
So… Sorry, Mom and Aunt Donna, but you two just weren’t going to get your way on this.
Peyton and I? It was never gonna happen. 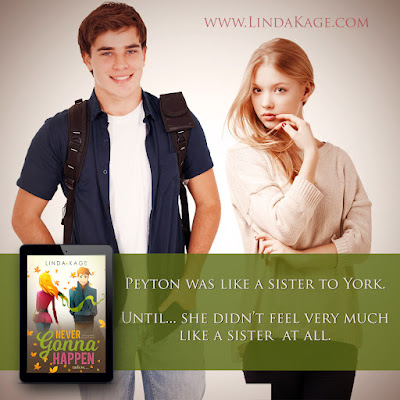 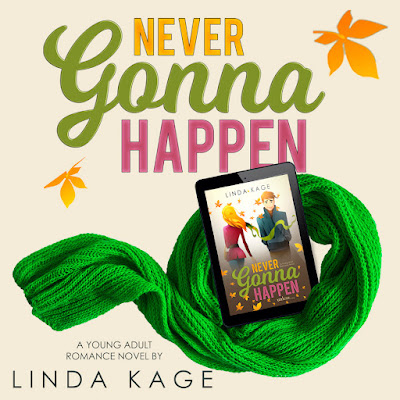 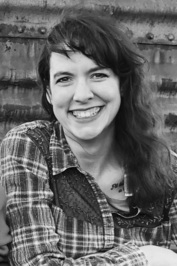