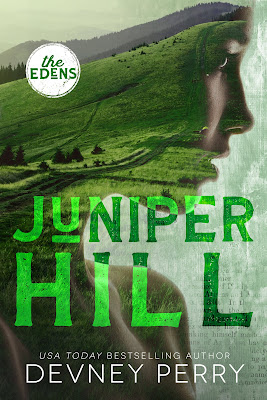 Juniper Hill
(The Edens #2)
by Devney Perry
Release Date: January 11, 2022
About Juniper Hill
Memphis Ward arrives in Quincy, Montana, on the fifth worst day of her life. She needs a shower. She needs a snack. She needs some sanity. Because moving across the country with her newborn baby is by far the craziest thing she’s ever done.
But maybe it takes a little crazy to build a good life. If putting the past behind her requires a thousand miles and a new town, she’ll do it if it means a better future for her son. Even if it requires setting aside the glamour of her former life. Even if it requires working as a housekeeper at The Eloise Inn and living in an apartment above a garage.
It’s there, on the fifth worst day of her life, that she meets the handsomest man she’s ever laid eyes on. Knox Eden is a beautiful, sinful dream, a chef and her temporary landlord. With his sharp, stubbled jaw and tattooed arms, he’s raw and rugged and everything she’s never had—and never will. Because after the first worst day of her life, Memphis learned a good life requires giving up on her dreams too. And a man like Knox Eden will only ever be a dream. 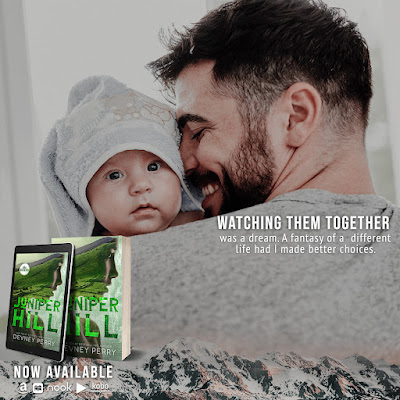 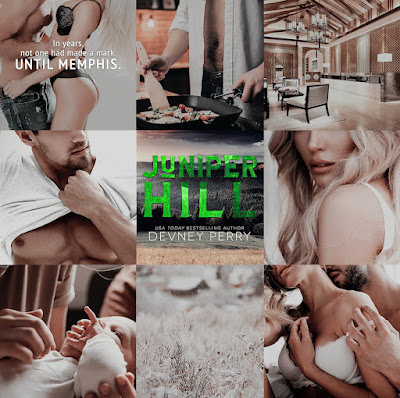 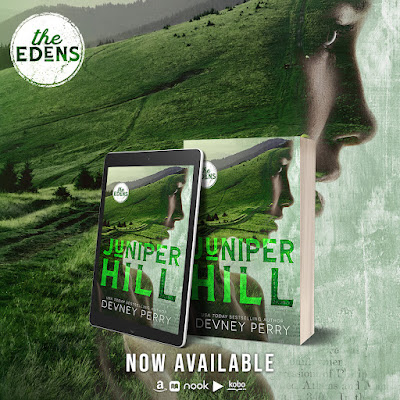