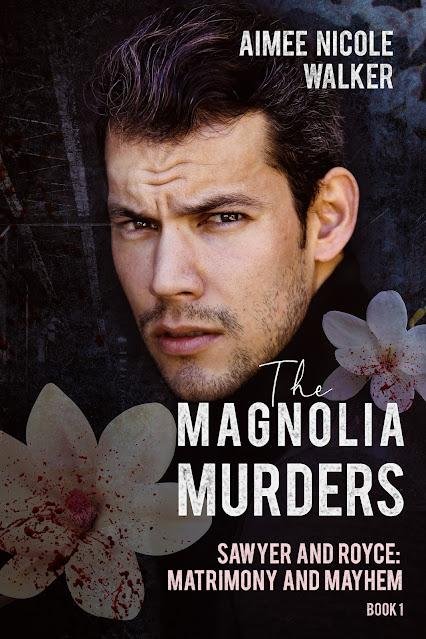 About The Magnolia Murders
Everything old is new again in love and murder.
Work together, live together, and play together is the name of the game for Royce Locke and Sawyer Key. But one of those things changes when Chief Mendoza taps Sawyer to lead the newly formed cold case unit. His first task: solve the Magnolia Murders that spanned three decades and suddenly stopped in 2000.
Chaos ensues when a fourth Magnolia Queen contender is murdered during a preliminary round. With the pageant’s one hundredth anniversary looming, the pressure is on to produce results. Royce and Sawyer, along with their new partners, have to team up to solve the Magnolia Murders—old and new.
As the investigation continues, a surprise visitor and an unexpected phone call force the men to face painful things from their pasts. The future Royce and Sawyer dream of is within their grasp, but first, they’ll need to uproot the seeds of discontent they’ve buried deep.
The Magnolia Murders is the first book in the Matrimony and Mayhem trilogy, the second story arc for Royce Locke and Sawyer Key. New readers should start with the Zero Hour trilogy before reading Matrimony and Mayhem.
The Magnolia Murders is a continuation of Royce and Sawyer’s happily ever after as they move into the next phase of their lives—professionally and personally. Though some storylines span the trilogy, this book does not end in a cliffhanger. Heat, humor, heart, and homicide abound. You have been warned. 18+ 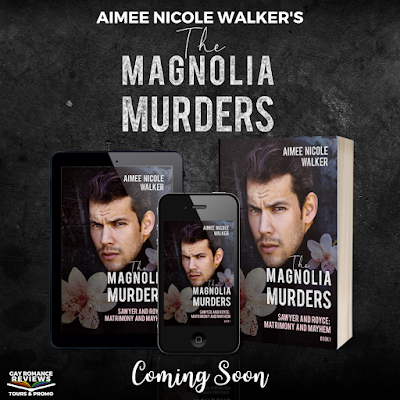 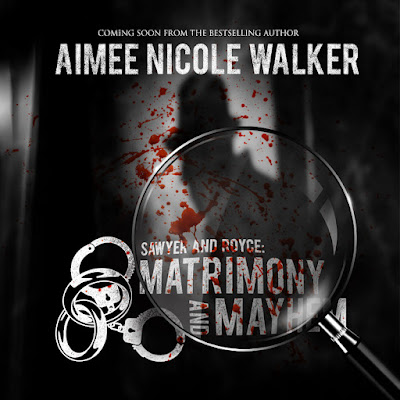 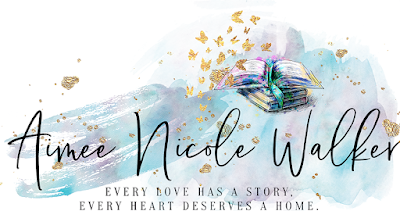 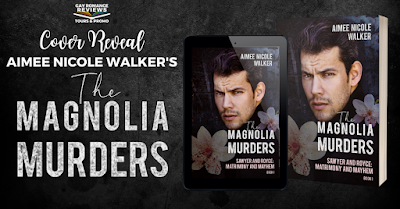