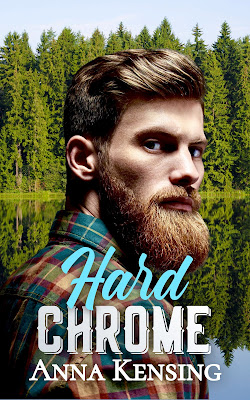 Hard Chrome
by Anna Kensing
Date Released: December 28, 2021
About Hard Chrome
Neither time nor distance is on their side...
Twenty years ago, Dylan and Sebastian weren't ready for the feelings between them, but the death of Dylan’s father has brought them back together. Dylan lovingly restores classic cars and he's not keen on sharing his shop with his much younger lawyer stepbrother from the big city. But he doesn't want to dishonor his father's dying wish.
When Sebastian returns to Maine and learns of his inheritance, their passion flares into something neither of them is ready for.
Love requires sacrifice, but will either give up the life he’s built for a new life together?
Hard Chrome is a second chance, small town romance with an age gap between a hot-tempered mechanic and a cool-as-a-cucumber lawyer, competence kink (on both sides), a 1955 Ford Thunderbird in need of restoration, meddling best friends (and former best friends), a cat named Simone and a dog named Giles, at least three hundred houseplants, and car sex. 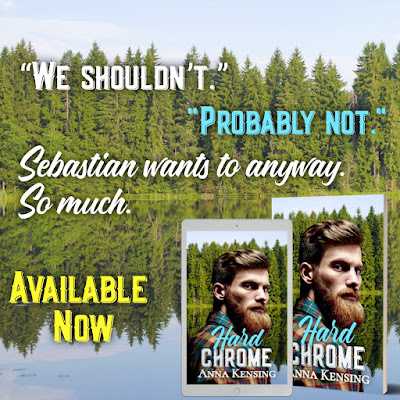 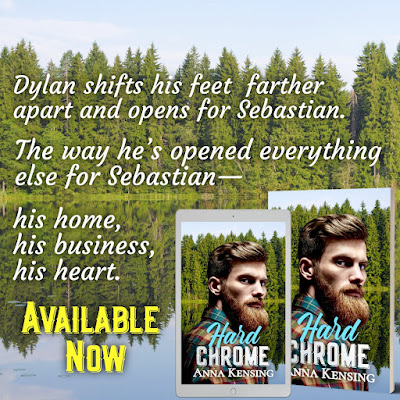 An Excerpt from Hard Chrome
Bas’s eyes flick down, and he turns the napkin wrap over on the table, then picks it up and peels the paper slip off. He spreads the paper napkin across his lap and sets his fork and knife a plate’s width apart. He nudges the knife so that its bottom edge is even with the fork, and Dylan’s now wondering whether his lame attempt at flirting is unwelcome, but then Bas looks back up at him.
“Speaking of restoring cars,” Bas says, like he’s steeling himself for announcing bad news.
Dylan braces himself for Bas’s answer about Dad’s will. He’ll turn the bequest down, of course. He has a life in California. No way is he going to drop everything and move to Greenville, Maine. Dad was crazy to put such a condition on the bequest.
Damn it, Dad, he thinks, but then he realizes that Bas has been speaking and he’s missed the first part of what he’s said.
“…if that’s okay with you,” he’s saying, and Dylan takes a gulp of his beer before shaking his head and focusing on Bas’s face.
“Sorry, what’d you say?”
“I said,” Bas says, and he’s looking at his sandwich instead of at Dylan, like he’s not sure he wants to see Dylan’s reaction. “I’d like to stay on for a while, if that’s okay with you. I don’t know much about the mechanical work, except for what you taught me.” And here he glances up. There’s something of the boy he used to be on his face. Shy and hesitant, but also eager to please. “But I’d like to learn, if you’re willing to teach me more.”
Jesus, he’s like a puppy begging for a scrap of attention. Dylan wants to ruffle that ridiculous hair but he keeps himself in check.
And if he’s going to look at Dylan with those puppy-dog eyes, how the fuck is Dylan going to resist doing whatever he asks? 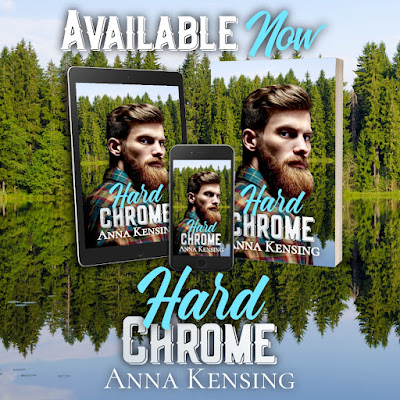 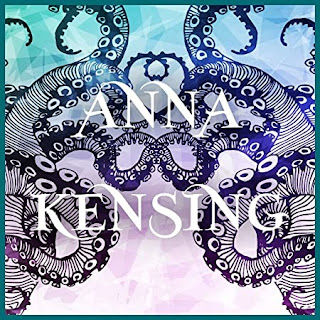 Anna Kensing writes steamy paranormal historical romances that flirt with taboo. Her characters are often weird, mostly queer, and always get their happily-ever-after. Eventually. She’s obsessed with octopuses and the tv show Supernatural, listens to classical flute duets and heavy metal music while writing, and loves her scotch and Irish whiskies. When she’s not thinking about writing, she’s usually thinking about her next tattoo.
Connect with Anna
Website | Facebook | Instagram | Patreon | Goodreads | BookBub | Newsletter 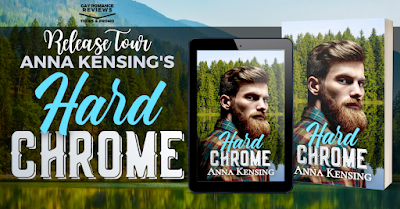