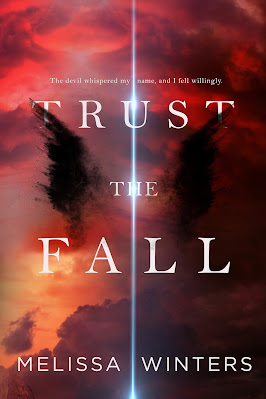 Trust the Fall
(Fallen Hunters #2)
by Melissa Winters
Release Date: January 20, 2022
About Trust the Fall
The devil whispered my name, and I fell willingly.
Whisked off to Hell, I’m now at the center of a coup to overthrow Lucifer. The one I fell for.
The man I love.
War is approaching and the line between good and evil has never been so blurry. Who to trust is even less clear.
A pact between witches and rogue demons has forced unlikely alliances. There are new players in this game, and they’re fierce.
Lucifer will have to put his plans for me aside and rule Hell like he’s meant to.
We’re all forced to make decisions that will change everything.
My fall was for a greater purpose. One predestined. I’m nothing but a pawn for both sides, and that begs the question . . . who do I fight for?
The answer is simple. Me. 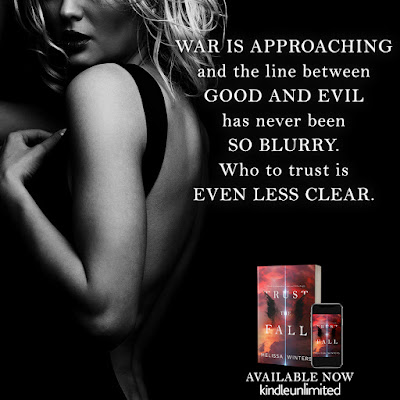 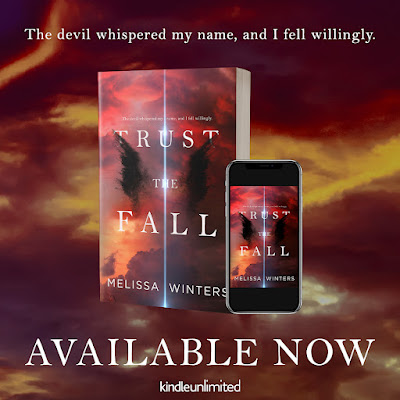 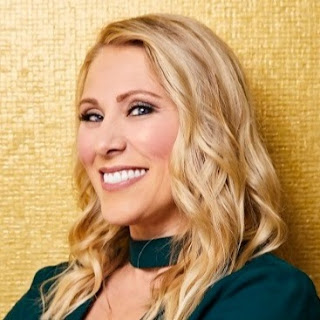 Melissa Winters writes paranormal romances featuring vampires, witches and feisty fallen angels. Wine and coffee keep her sane, but have also contributed to her being nocturnal!
She lives in the burbs of Cincinnati with her family who puts up with her constant daydreaming.
Connect with Melissa
Website | Facebook | Instagram | TikTok | Goodreads | BookBub | Verve Romance | Amazon | Newsletter