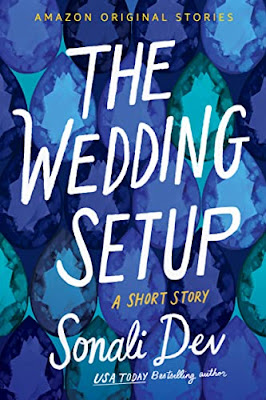 The Wedding Setup
by Sonali Dev
Date Released: January 11, 2022
Amazon Original Stories
About The Wedding Setup
Ayesha Shetty lost her brother seven years ago, the same time she lost everything else important to her: her dreams, her fierce independence, and the man she loved. Not wanting to see her mother hurt anymore, she put her wild self away and became the dutiful daughter her mother needed and took on her brother’s role in the family business.
Now her best friend’s big, fat Indian wedding is a chance to get away from her endless duties at the restaurant and maybe even have some fun (if she remembers how). But a setup arranged by her mother, with a doctor no less, is the last thing she needs. The fact that he checks all her mother’s boxes just makes everything better…and worse.
Then Emmitt Hughes shows up. Her brother’s best friend. The love she once chose over family duties and her responsibilities. The one she asked to leave, and who did. The one who knows the real Ayesha. Torn between a love from the past that could cost her the only person she has left and her sense of obligation to her mother, will Ayesha find the strength to stop thinking about what everyone else wants and finally put herself first? Or is the old Ayesha truly gone for good? 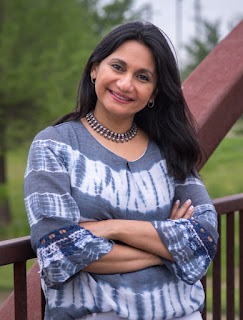 USA Today bestselling author Sonali Dev writes Bollywood-style love stories that explore universal issues. Her novels have been named best books of the year by Library Journal, NPR, The Washington Post, and Kirkus Reviews. She has won numerous accolades, including the American Library Association’s award for best romance, the RT Reviewers’ Choice Award for best contemporary romance, and multiple RT Seals of Excellence; has been a RITA finalist; and has been listed for the Dublin Literary Award. Shelf Awareness calls her “not only one of the best but one of the bravest romance novelists working today.”
She lives in Chicagoland with her husband, two visiting adult children, and the world’s most perfect dog.
Connect with Sonali
Website | Facebook | Twitter | Instagram | Goodreads 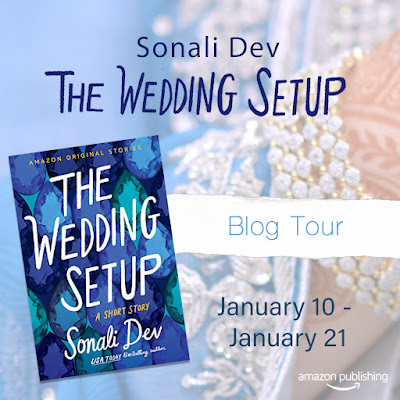