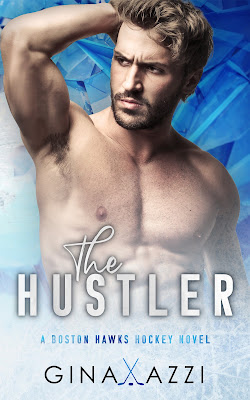 The Hustler
(Boston Hawks Hockey #8)
by Gina Azzi
Release Date: January 6, 2022
About The Hustler
Theodore Edward Sims was supposed to be my hot summer hook-up, a stranger I slept with in Hawaii. Now, he’s my stepbrother’s new hockey teammate.
When we met, Theo was a sexy surfer in Maui, riding waves by day and rocking my world at night. After being played for a fool by my ex-fiancé, Theo proved to be a source of instant gratification.
He was refreshingly honest, engaging, and incredibly charming. Theo built me up when it felt like my world was crumbling down.
Turns out, he’s just like my ex. A liar.
To avoid the gossip of my failed engagement, I hightail it to Boston, where I’m forced to cross paths with a new version of Theo, aka Eddie Sims, Boston Hawks right wing. Here, he isn’t the well-connected, alluring surfer but a determined, angry hockey hunk with something to prove. Especially to me.
Except I’ve written him off. Once a liar, always a liar.
But Theo isn’t backing down. Instead, he’s hustling for my forgiveness. If I give him another chance, will he live up to his apologies? Or am I just lying to myself? 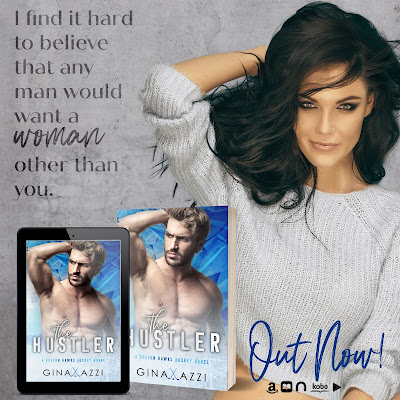 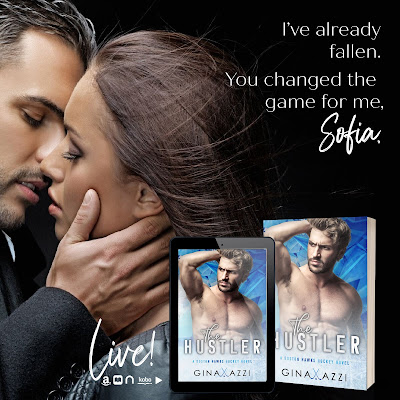