Release Blitz: Take a Chance with Me by Kristen Proby 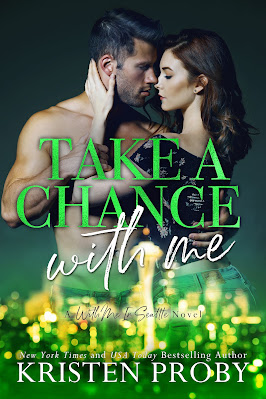 Take a Chance with Me
(With Me in Seattle #18; The O'Callaghans #5)
by Kristen Proby
Release Date: January 25, 2022
About Take a Chance with Me
A friends to lovers, soulmates story from Wall Street Journal and USA Today bestselling author Kristen Proby, set in her beloved With Me in Seattle series!
Cameron Cox has mastered the art of keeping secrets. His talent for computer hacking means he's been recruited for highly classified jobs since leaving the military. He travels the world, risking his life. But his biggest secret isn't from a government job or a foreign spy.
It's Maggie O'Callaghan.
He's loved her from afar, always standing by as the friend. He's been her rock through the hardest days of her life. But after his dangerous past comes crashing into his life and threatens the only woman he's ever loved, he has a choice to make.
Give up the secrets and win her heart.
Or watch Maggie walk away with his. 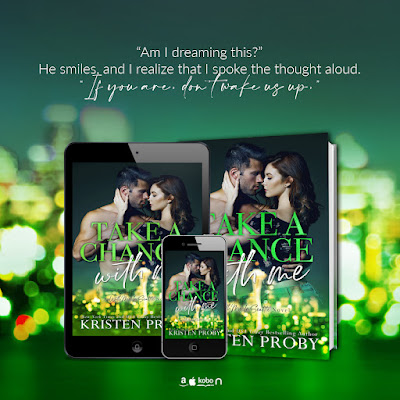 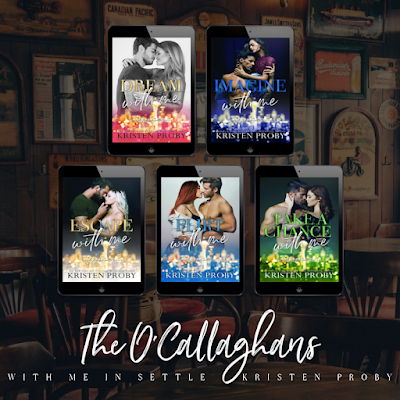 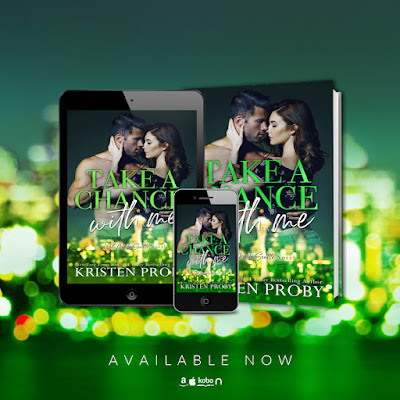