Release Blitz: Only Mine by Laura Pavlov 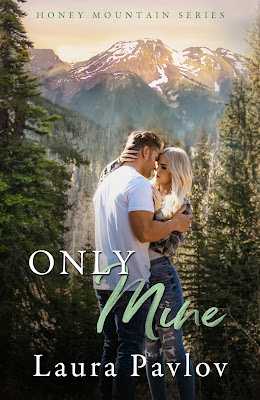 Only Mine
(Honey Mountain #5)
by Laura Pavlov
Release Date: December 15, 2022
About Only Mine
Wolf Wayburn is the devil in an Armani suit. Most women would drop to their knees at just the sight of him. Lucky for me—I’m not most women.
The first time we met, he cut me off at a gas station.
So, I flashed him the bird and mocked his family jewels.
The second time we met, he tried to get me fired.
He took his shot—and he missed.
At least for now.
Wolf Wayburn was an ex-Navy SEAL with an attitude.
But it would take a lot more than the big, bad Wolf to scare me off.
I had ninety days to win the man over.
To convince him that I was the right person for the job.
But spending endless amounts of time with him proved more challenging than I’d expected.
He was stubborn and broody and charming and sexy—all at the same time.
I despised him as much as I craved him.
We taunted and teased and terrorized one another for weeks.
The first time he dropped to his knees, it was to search me for a weapon.
The second time… it was an altogether different story.
I never planned to fall for the enemy.
Because I knew it was easier to hate Wolf Wayburn than to love him. 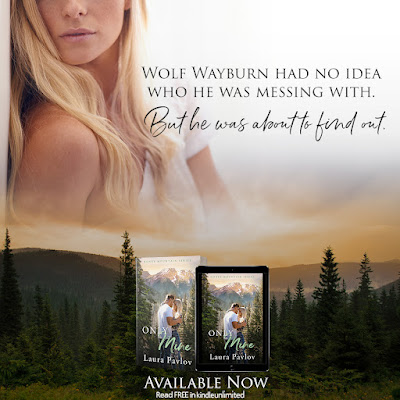 Read my five-starred review of Only Mine.
Add Only Mine on Goodreads.
Purchase Links
Amazon US | Amazon UK | Amazon CA | Amazon AU
(Free with Kindle Unlimited!) 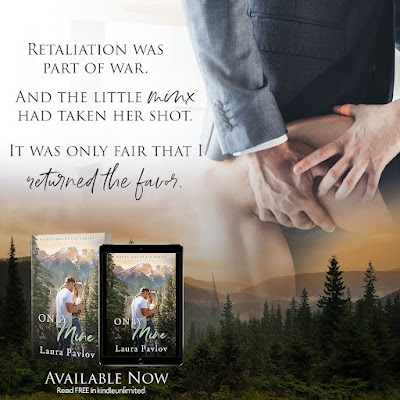 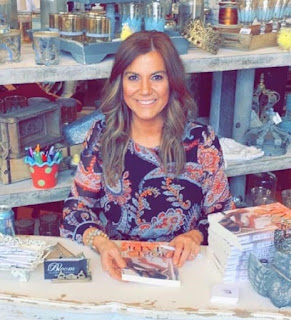 Laura Pavlov writes sweet and sexy contemporary romance that will make you both laugh and cry. She is happily married to her college sweetheart, mom to two awesome almost-grown kids, and dog-whisperer to one temperamental Yorkie and one wild Bernedoodle.
Laura resides in Las Vegas where she is living her own happily ever after. Be sure to sign up for updates on new releases. She loves to hear from readers!
Connect with Laura
Website | Facebook | Facebook Group | Twitter | Instagram | Goodreads | BookBub | Amazon | Newsletter 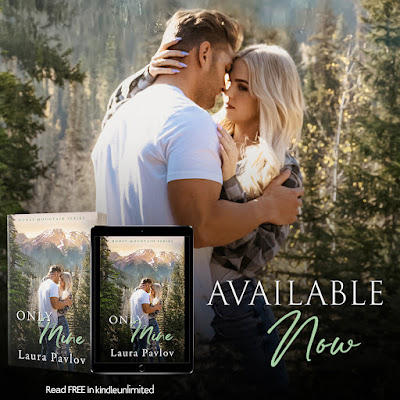