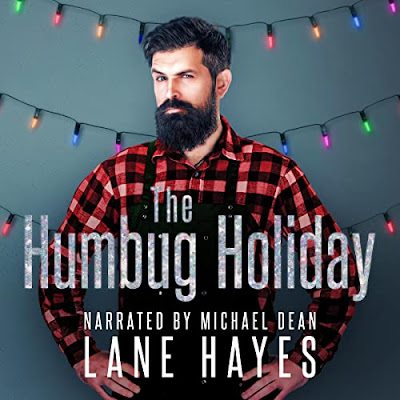 The Humbug Holiday
by Lane Hayes
narrated by Michael Dean
Date Released: December 12, 2022
About The Humbug Holiday
Two grumpy bears and a holiday season neither will forget…
Joe
So this sexy silver fox rolls into my small New England town and buys a run-down old house in need of renovation. That’s where I come in. My job is to do some basic repairs, so he can write in peace. Yep, the hotshot is a bestselling author, but that’s not why I recognize Cameron Warren.
No worries, I won’t let a one-night stand make things awkward. I could use the work, but is he seriously asking me to help him buy a Christmas tree too?
No way.
Cameron
I’m a good-natured guy all year long, but I have to admit…I hate the holidays.
There. I said it.
This season, I’m hiding away on the opposite side of the country in a picturesque village. My family isn’t excited about my decision, and the only way to assure them I’m fine is to deck the darn halls. Or hire someone else to do it.
The handyman might not be the logical choice for an elf, but his grumpy act makes me smile. Which makes me think the holidays might not be so “bah-humbug” this year after all.
The Humbug Holiday is a bisexual, age-gap romance featuring two grumpy bears who find unexpected magic and learn to embrace everyone’s favorite time of year! 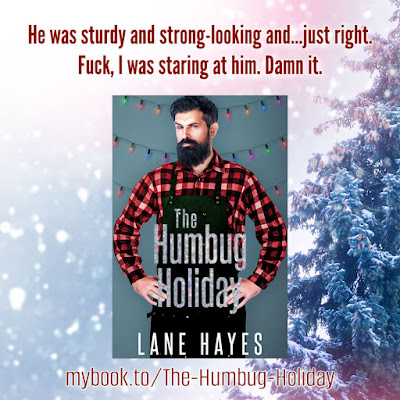 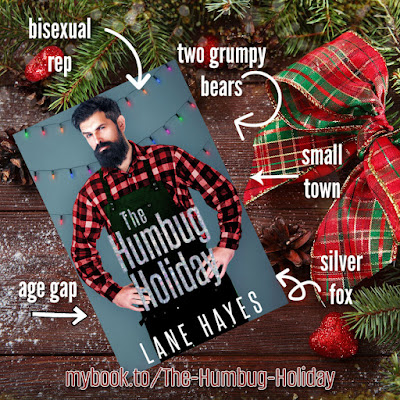 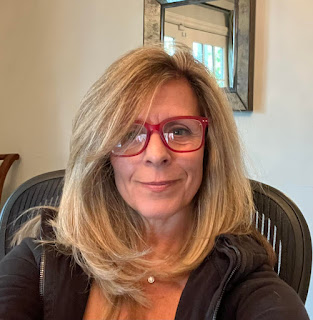 Lane Hayes is finally doing what she loves best. Writing! An avid reader from an early age, Lane has always been drawn to romance novels. She truly believes there is nothing more inspiring than a well-told love story with beautifully written characters.
Lane discovered the M/M genre a few years ago and was instantly hooked. She is the bestselling author of the Better Than, Right and Wrong, A Kind of, Leaning Into and Out in College series. Lane’s novels placed first in the 2016 and 2017 Rainbow Awards.
Lane lives in Southern California with her amazing husband in a not quite empty nest. She loves travel, chocolate, and wine (in no particular order).
Connect with Lane
Website | Facebook | Twitter | Instagram | Goodreads | BookBub 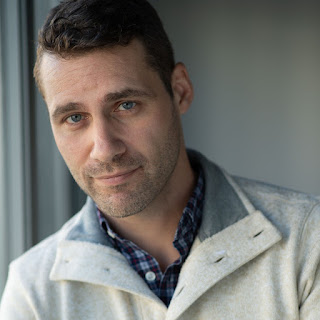 Originally from Chicago and currently based in New York City, Michael Dean has performed around the country and the world on stage, television, and film. He studied acting at the University of Arizona and the University of Kansas City Missouri.
As a narrator, Michael has voiced over 450 titles for authors, including Lucy Lennox, Sloane Kennedy, Lane Hayes, Devon McCormack, Riley Hart, Felice Stevens, Pandora Pine, Christina Lee, Susan Hawke, and many more.
Connect with Michael
Website | Facebook | Facebook Group | Instagram | Audible