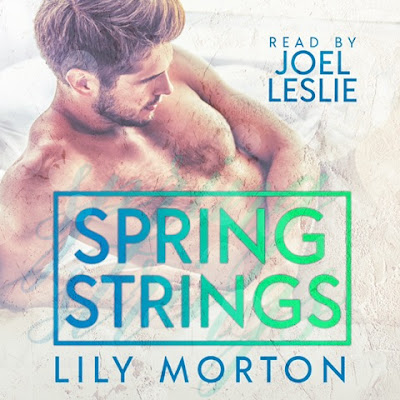 Spring Strings
by Lily Morton
narrated by Joel Leslie
Date Released: November 30, 2022
About Spring Strings
Malachi Booth is a supermodel. He’s used to moving about the world, sleeping with whoever takes his fancy, and watching the money roll in. The last place he expects to find himself is on a run-down farm in Cornwall, but a bad bout of bronchitis means that he’s stuck there. The only compensation for this dismal state of affairs is that the farmer is very good looking, even if he’s the grumpiest person that Malachi has ever met.
Cadan Landry’s farm has been in his family for hundreds of years but that doesn’t make it any easier to make ends meet. As a consequence, Cadan could be called grumpy. Most men would consider a supermodel collapsing at their feet while dressed in the skimpiest pair of briefs ever made to be a sign of good fortune. Cadan just resents the fact that the young man is taking up space in his cow field.
These two men are from different worlds, but can they ever meet in the middle?
From best-selling author Lily Morton comes a novella about snarky models, misconceptions, and finding a home in the most unlikely of places. 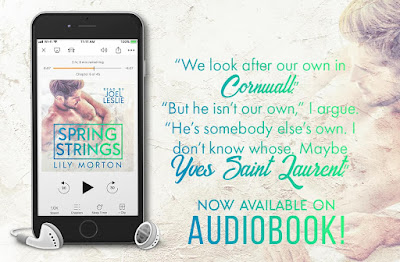 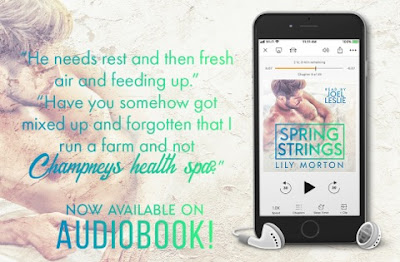 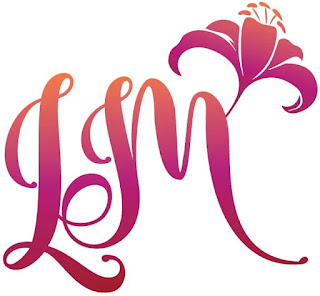 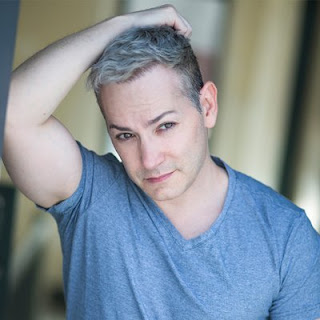 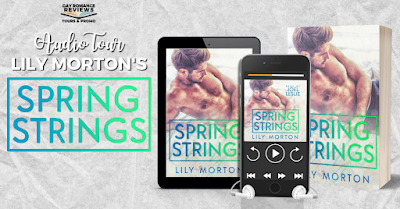