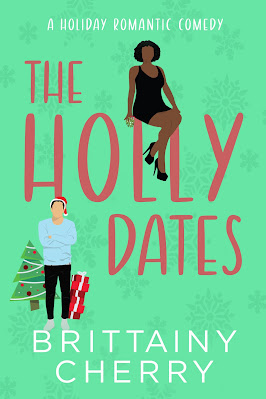 The Holly Dates
by Brittainy Cherry
Release Date: December 7, 2022
About The Holly Dates
All she wanted for Christmas was a boyfriend for the holidays...
All he wanted was for her to take her crappy first dates elsewhere...
Quirky Holly Jackson was unlucky in love, yet her romantic heart refused to give up her search for companionship—even after her fiancé left her at the altar on Christmas Eve.
Grumpy restaurant owner Kai Kane wanted nothing to do with love after his last relationship. Unfortunately for him, when an eccentric Holly kept entering his restaurant nightly with a different first date, his annoyance grew.
When Kai volunteered to help Holly find a suitor it was for one reason only: to get her out of his restaurant and on to a second date with someone at a different location.
Once Kai became Holly's dating coach, her confidence grew.
It was all going great until Kai became increasingly jealous of the connection Holly developed with another man. The more Holly fell for Kai's pick for her, the more overprotective he became.
Kai quickly realized that all wasn't fair when it came to love and the holidays.
He was going to have to step up his game if he wanted a shot at the ultimate prize—being Holly's favorite date.
The Holly Dates is a steamy, full-length romantic comedy that will put you right in the holiday spirit. 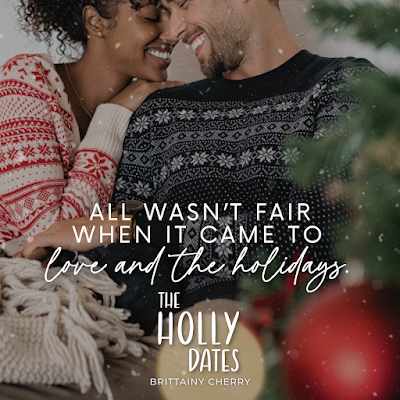 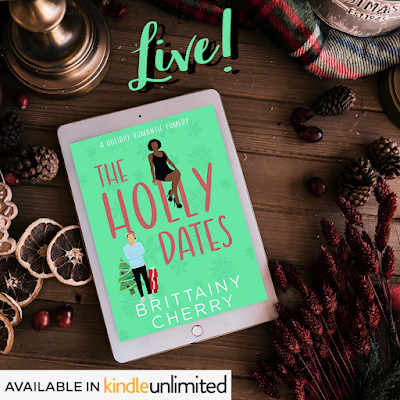 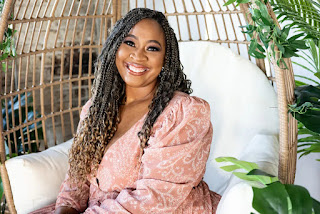 Amazon #1 bestselling author Brittainy Cherry has been in love with words since the day she took her first breath. She graduated from Carroll University with a Bachelor’s Degree in Theatre Arts and a minor in Creative Writing. She loves to take part in writing screenplays, acting, and dancing—poorly, of course. Coffee, chai tea, and wine are three things that she thinks every person should partake in!
Brittainy lives in Milwaukee, Wisconsin. When she's not running a million errands and crafting stories, she's probably playing with her adorable pets.
Connect with Brittainy
Website | Facebook | Twitter | Instagram | TikTok |  Goodreads | BookBub | Amazon | Newsletter