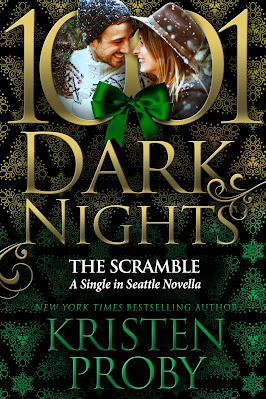 The Scramble
(Single in Seattle #2.5)
by Kristen Proby
1001 Dark Nights Press
About The Scramble
There are two things you need to know about me. 1: I’m never late. And 2: I hate Christmas. Yes, I’m a girl who hates the holidays.
My entire, enormous family is already enjoying their holiday vacation in Iceland, but thanks to my busy job and having to meet them there, I’m late. They could have chosen any holiday to fly across the world, but Christmas won, which sent me scrambling because the end of the year is my busiest time. It’s difficult to carve out moments to see the family at all.
So, now, I’m forty thousand feet in the air, trying to get to Iceland before Christmas morning, all while also attempting to get some work done. If only the hot guy next to me would leave me be.
Dylan says I should put the work away until after my holiday and relax a bit. And while his suggestion of spending some time together on the north Atlantic island seems preposterous, I can’t help but feel intrigued when he promises to show me how to enjoy the Yuletide season properly.
After all, I can’t possibly spend every minute with my family.
But how do I just shrug off my duty to my job and throw caution to the wind for a stranger...no matter how handsome he is? Because that’s something else about me: I never throw caution to the wind—even a beautiful, blustery Icelandic wind.
Then again, Mama always said, “Never say never…” 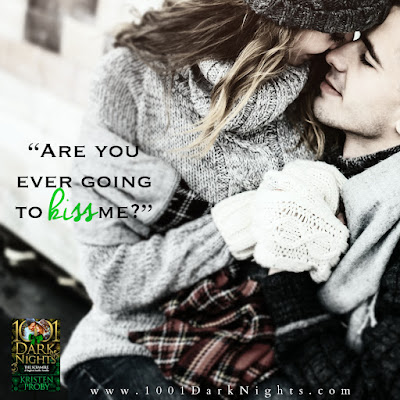 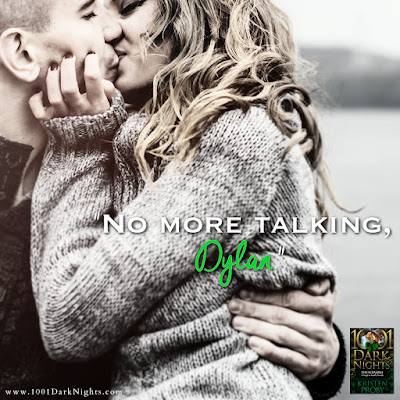 An Excerpt from The Scramble
“Okay, this is going to be the craziest story I’ve ever told you, and you can’t tell the cousins.”
She blinks at me in surprise. “All right. Give it to me.”
“I didn’t know him until I got on that airplane. And then we fucked in the bathroom.”
She just keeps blinking. “On the airplane?”
“Yes.”
I chew my bottom lip, waiting for her response.
“I know people talk about it all the time but is that even possible? I mean, they’re so small.”
“You don’t need much room.” I smile to myself, hearing Dylan’s words echoing in my head.
“Oh, I like that smile.” She sits up, crosses her legs, and then hugs the pillow to her chest. “I like it a lot. That’s a satisfied smile.”
“Yeah, well, it was fun.”
“Did you just say fun?”
“If you say a word about me not being fun, I’ll come over there and break your nose.”
“You always were violent. I’d say you got it from Dad, but despite being a former SEAL, he might be the gentlest human alive. Okay, so, there were airplane shenanigans.”
“Yes.”
“What else?”
“He just flirted with me, practically the whole flight. And he’s nice. Which is weird.”
“I know they seem to be fewer and fewer these days, but there are nice guys out there.”
“Yeah, well, we seem to be related to ninety percent of them. Anyway, I don’t know much about Dylan other than what he does for a living and that the sex is beyond anything I’ve ever had before.”
“Honey, as a woman well into her thirties, it’s about damn time. I’m glad we talked you into staying the week. Now, you can hang out with Dylan more. Have a vacation fling. If that’s all it is, it’s still time well spent.”
“Huh. I never considered a vacation fling.” 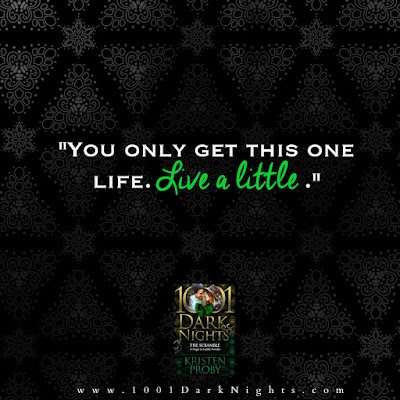 Kristen Proby was born and raised in a small resort town in her beloved Montana. In her mid-twenties, she decided to stretch her wings and move to the Pacific Northwest, where she made her home for more than a dozen years.
During that time, Kristen wrote many romance novels and joined organizations such as RWA and other small writing groups. She spent countless hours in workshops, and more mornings than she can count up before the dawn so she could write before going to work. She submitted many manuscripts to agents and editors alike, but was always told no. In the summer of 2012, the self-publishing scene was new and thriving, and Kristen had one goal: to publish just one book. It was something she longed to cross off of her bucket list.
Not only did she publish one book, she’s since published close to thirty titles, many of which have hit the USA Today, New York Times and Wall Street Journal bestsellers lists. She continues to self publish, best known for her With Me In Seattle and Boudreaux series, and is also proud to work with William Morrow, a division of HarperCollins, with the Fusion series.
Kristen and her husband, John, make their home in her hometown of Whitefish, Montana with their two pugs and two cats.
Connect with Kristen
Website | Facebook | Twitter | Instagram | Goodreads | BookBub | Newsletter 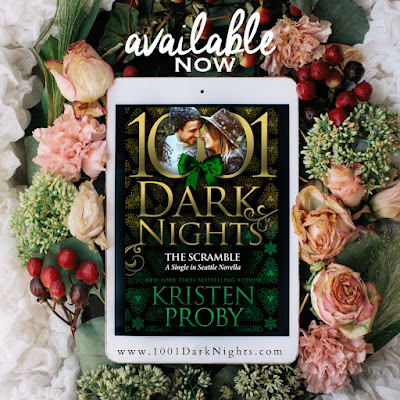