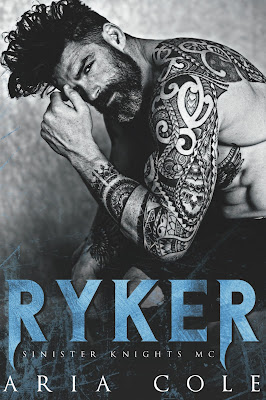 Anna Kloss grew up as a smart girl in the Sinister Knights Motorcycle Club, an above-the-law group of misfits that fights to safeguard the women of their town. Straddling both worlds, she's lived the last few years in a college dorm, losing herself in the promise of her future and trying to forget the lost love of her past.

As Vice President of the Sinister Knights, Ryker Beckett has proven his dedication and loyalty by sitting in a county jail cell for three years for saving one woman from a nightmarish assault. The woman. The only one who matters. Prez's young, innocent, and untouched daughter, Anna.

But now, Ryker is back, his sights set on reconnecting with the woman who occupied every minute of his thoughts while he was away. Anna's all grown up, but she’s still the only one he can't have, the only one he craves... Is she ready for this giant, rough-around-the-edges biker to protect and defend her forever?

Warning: Ryker is hard in all the right places—a tall, tattooed drink of water sitting on a powerful engine. He's got his mind on one woman only, and when he sees her again, he's determined to get her bred and on his bike for their sexy ride into the sunset. 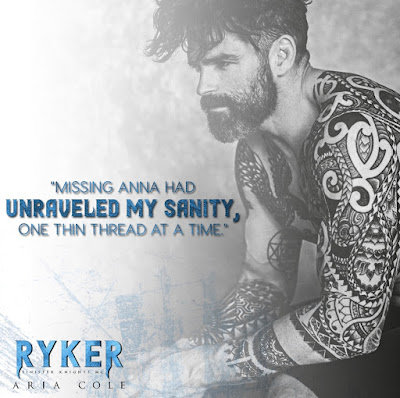 Read my 4.5-starred review of Ryker. 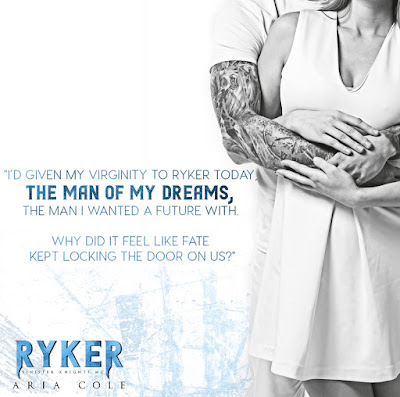 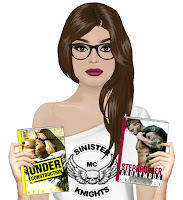 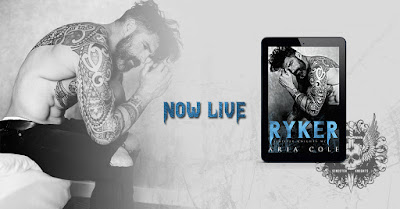