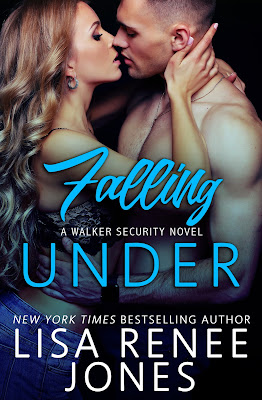 About Falling Under
A new sexy standalone from Lisa Renee Jones…

Ex-special forces, Jacob King, is a man who keeps to himself, having learned the hard way that letting people close to you, trusting them, might just get you killed. A lesson he learned when members of his Special Ops team turned dirty, while others, men he considered friends, died. He made them pay. He made them hurt. He put them in jail. And so he doesn't trust anyone anymore. He keeps his women hot and fast, his friends few to none, and his clients through the elite Walker Security at a professional distance, but safe.

It works for him. Until it doesn't.

His newest job should be simple and cut and dry. Jewel Carpenter, the daughter of the CEO of Carpenter Enterprises, is receiving death threats. He's to protect her and find out who is issuing the treats.

Until the chemistry between he and Jewel is all about love, hate, and sex. But even as he fights the attraction to Jewel and discovers there is more to her than meets the eye, the real threat comes not from the threats she's receiving, but the connection she has to him. Because his past has come full circle, and those men he's made pay for their sins now want him to pay. And what better way than the woman in his bed? 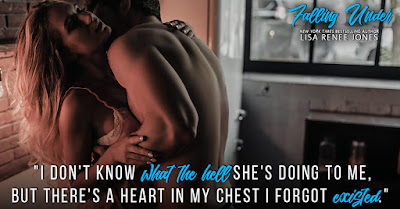 Add Falling Under on Goodreads. 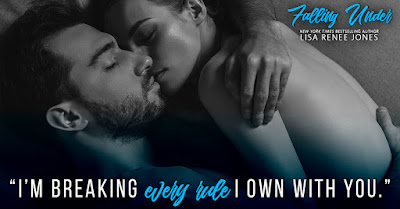 An Excerpt from Falling Under
“Just to be clear,” he says, his voice low and rough. “I’m breaking every rule I own with you. I don’t fuck women I’m protecting.”

“You could hand me over to someone else,” I suggest, “and it won’t matter.”

“Not a chance in hell,” he says, his hand sliding under my hair to cup my neck. “We’ll break the rules together.”

“I’ll make sure you do,” he promises, his lips slanting over mine, and this time he kisses me like he owns me, like he wants to control me, and like I really am his, like I belong to him, and in this very moment, I can honestly say

And how can it ever be enough when he’s this damn impossibly hot, and he’s such a damn good kisser. The way he makes me want his mouth on every part of me and the way he makes me want my mouth on every part of him. And so, there it is. I’m his, but I’m going to make damn sure he’s mine, too. I kiss him back as passionately as he’s kissing me. I meet him stroke for stroke, arching into him, telling him I am here and present, and I’m not even close to afraid of him or of this. He doesn’t get to control me. He isn’t making me do this. I control me, and I choose him and this.

Arching into him, his shoulder holster and mine are in the way, and I want them gone. I want him naked. Just to be certain that he knows that’s where I want this to go, my hand presses between us and I stroke the hard line of his shaft. He groans low in his throat, a sexy rough sound that tells me he gets the point. This isn’t his show. It’s ours. It’s us together, or there is no show, with or without our clothes on.

His reaction is to tear his mouth from mine, his lips lingering there though, as if he wants to kiss me again, and just when I would kiss him again, he leans away just enough to shrug out of his jacket. I take one step backward, and do the same with my blazer. I reach down and pull off my boots and he does the same. Next, we disconnect our shoulder holsters, and the truth is, it’s the first time I’ve ever been with a man who is probably more armed than me. That feels significant when it perhaps is not. He’s not a cop. He’s not that kind of career complication. He’s a Green-fucking-Beret, and one hell of a hot one, for that matter.

He sets his weapon on the couch and snags my hand, walking me toward him and taking my holster and weapon as he does. “Just making sure you don’t end up shooting me before this is over,” he says, setting it with his before shackling my hip.

“I told you I’ll wait until after the orgasms.”

“Careful,” he says, a hint of a smile on his lips again. “I might hold that orgasm and you captive.”

“You can try,” I say, but my head isn’t in the game in this moment, and somehow my hand is on his face, right by the almost smile, that seems to have complicated what should be sex, an escape, a way to pull back the emotions that umbrella stirred in me. That smile reminds me that Mr. Robot is his wall, his way to cope with death, with whatever makes him protect Jesse Marks.

He captures my hand. “What are you thinking?”

“That you have on too many clothes,” I say, before I let this go someplace emotional, somewhere that two people like us never want to go.

My hands press under his shirt, but he doesn’t immediately give me what I want. He studies me for several beats and then kisses me hard and fast. Too fast, but I get over it when he pulls his shirt off. He cups my face and kisses me, his hand sliding up my shirt, his touch fire that has me helping him pull my shirt over my head. Letting him drag me to him where he now sits on the couch. I straddle him, my bra somehow gone by the time I’m there. But my hands press to his shoulders, and I hold him at bay. “I will still arrest you if I need to,” I promise. “This doesn’t change that.”

“You aren’t going to arrest me any more than you hate me.” He glances down at my chest, his gaze a hot caress as it rakes over my breasts, my nipples, before his eyes meet mine. “Because you know I’m protecting you.”

I ignore the ache between my thighs. Or I try. “From what? The slayer or the Jesse Marks damage patrol?”

His hand slides between my shoulder blades and he molds my chest to his. “Do you really want to talk about Jesse Marks right now? Because if you ask me questions, I’m going to ask you questions when I’d much rather be inside you, giving you as many reasons as I can not to arrest me. But you pick. Conversation or fucking.”

“Both,” I say, because it’s the truth. I want answers and I want the conversation my emotions are having in my head to shut up. “Fucking first.” I push away from him and stand up, unbuttoning my pants, sliding them down my hips, and he watches me with that unreadable, robot expression that is admittedly sexy as hell. I press my lips to his and that’s all it takes.

We are crazy, hot, kissing, his hands on my breasts, my nipples, my neck. I can’t touch him enough. I can’t feel him enough, can’t get close enough, and that’s new to me. I don’t need anyone the way I feel I need this man. I don’t want to need anyone this much, but it’s too late. At least, right here, right now, I do. He rolls us to our sides, facing one another, the wide cushion of the couch more than holding us and the next kiss isn’t fast and frenzied. It’s long, drugging, and somewhere in the midst of his tongue stroking my tongue, I end up on my back with the heavy weight of him on top of me... 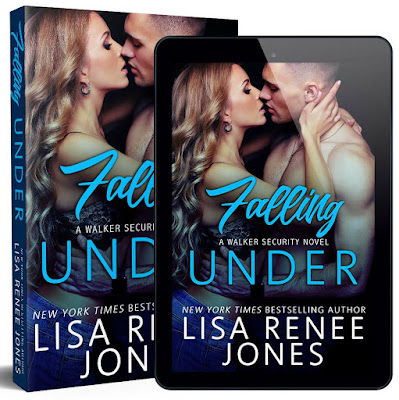 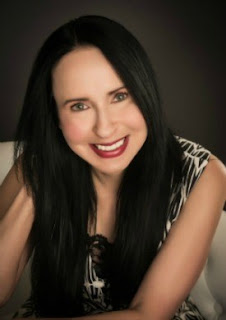 New York Times and USA Today bestselling author Lisa Renee Jones is the author of the highly acclaimed Inside Out series. Suzanne Todd (producer of Alice in Wonderland) on the Inside Out series: Lisa has created a beautiful, complicated, and sensual world that is filled with intrigue and suspense. Sara’s character is strong, flawed, complex, and sexy – a modern girl we all can identify with.

In addition to the success of Lisa’s Inside Out series, she has published many successful titles. The Tall, Dark and Deadly series and The Secret Life of Amy Bensen series, both spent several months on a combination of the New York Times and USA Today bestselling lists. Lisa is presently working on a dark, edgy series, Dirty Money, for St. Martin’s Press.

Prior to publishing Lisa owned multi-state staffing agency that was recognized many times by The Austin Business Journal and also praised by the Dallas Women’s Magazine. In 1998 Lisa was listed as the #7 growing women owned business in Entrepreneur Magazine. 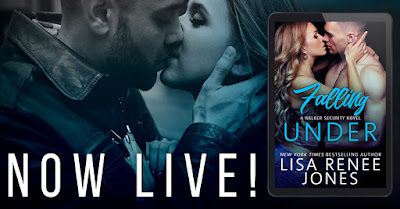