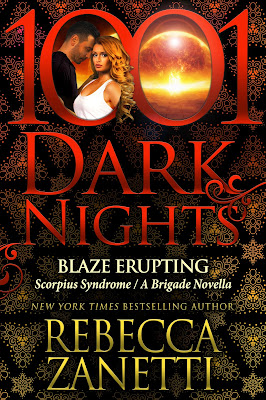 Hugh Johnson is nobody’s hero, and the idea of being in the limelight makes him want to growl.  He takes care of his brothers, does his job, and enjoys a mellow evening hanging with his hound dog and watching the sports channel.  So when sweet and sexy Ellie Smithers from his college chemistry class asks him to save millions of people from a nuclear meltdown, he doggedly steps forward while telling himself that the world hasn’t changed and he can go back to his relaxing life.  One look at Ellie and excitement doesn’t seem so bad.

Eleanor Smithers knows that the Scorpius bacteria has and will change life as we know it, but that’s a concern for another day.  She’s been hand-picked as the computer guru for The Brigade, which is the USA’s first line of defense against all things Scorpius, including homegrown terrorists who’ve just been waiting for a chance to strike.  Their target is a nuclear power plant in the east, and the only person who can help her is Hugh, the sexy, laconic, dangerous man she had a crush on so long ago. 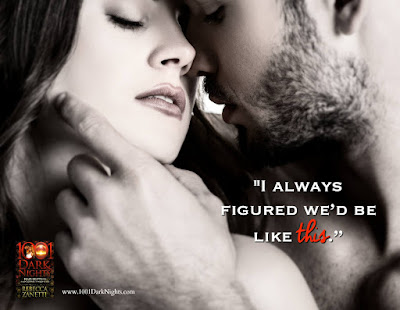 An Excerpt from Blaze Erupting
Ellie cleared her throat. “You’d need one of the best hackers in the world to do that. There are safeguards upon safeguards in place for coolants.”

Hugh nodded. “Yeah. If I was going to attack a nuclear power plant, I’d have the best in the world in my pocket.” His body started to ache and he released each muscle to try uselessly to rid himself of tension. “Then I’d plant explosives around the spent fuel.”

Hugh flashed a grin, amusement filling him. They were truly suspicious of him. “It’s my job. At least, it was my job.” He had a feeling everything had just changed.

Ellie pressed a button, and faces started filling the wall screen. “We’ve narrowed it down to five organizations in the states. Two homegrown and three Hugh has been watching for a year. They have the skills and means.”

“It’s one of these?” Ivan asked, leaning forward.

Hugh ran through the data. “Maybe. We don’t know who else has shown up the last month as we all concentrated on Scorpius and the outbreak. There could be players on our soil that I haven’t tracked.”

Ellie set her papers down. “We go to the sites and look for anything out of the ordinary. I can only get into the computers onsite and not remotely.”

“Affirmative.” Deke shoved away from the table. “As of right now, you all have top-level clearance. There’s nothing you can’t request or see.” He assisted Nora from her chair. “I think you’re right about New York. Resources have been sent to the bigger cities for protection, and it’d be too hard to hit.”

Man, Hugh hoped he was right. “Or that’s what they’re expecting we’ll think.”

Deke nodded. “Aye. That. For now, we check out the other two plants. Nora, Ivan, and I will fly to Pennsylvania since private planes haven’t been grounded yet. Ivan has expertise here as well. Eleanor, Hugh, and Connor? You guys fly to the Arizona plant. I’ll ask the new president to grease the wheels for you.”

Connor stood. “And if Hugh is a problem?”

Hugh coughed. Wonderful. He was going to work with these people?

Connor moved for the door. “Everyone needs to be properly suited up. Satellite phone, weapons, and protective gear. I have everything ready in the armory.”

Just what the hell had he gotten involved in? 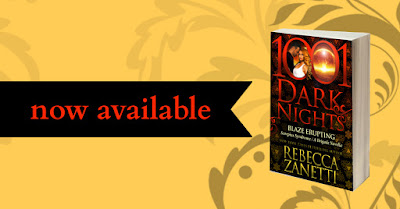 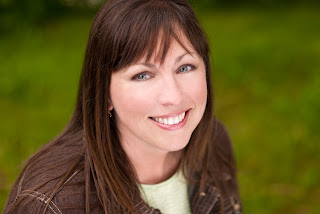 Rebecca Zanetti is the author of over forty romantic suspense, dark paranormals, and contemporary romances, and her books have appeared multiple times on the New York Times, USA Today, Amazon, Barnes and Noble, and iBooks bestseller lists. She lives in the wilds of the Pacific Northwest with her own Alpha hero, two kids, a couple of dogs, a crazy cat…and a huge extended family. She believes strongly in luck, karma, and working her butt off…and she thinks one of the best things about being an author, unlike the lawyer she used to be, is that she can let the crazy out.