December 11, 2015
My friends who are fellow bookaholics know how much of a Rebecca Yarros fangirl I am and I've loved her Flight & Glory series even when it didn't have an actual name yet! Those first three books--Full Measures, Eyes Turned Skyward, and Beyond What Is Given--all rank on my list of all-time favorite reads and have brought sigh-filled smiles to my face and tears to my eyes. The series will come to a close with the release of the fourth and final book, Hallowed Ground, on January 25, 2016, and I am beyond thrilled to be part of the select group of bloggers who have the honor to share with you the jaw-droppingly gorgeous cover for it. Have a look-see, bookaholics and fellow flygirls!♥ 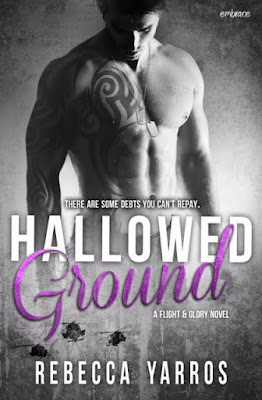 About Hallowed Ground
There are some debts you can’t repay.

Josh Walker is loyal, reckless, and every girl’s dream. But he only has eyes for December Howard, the girl he's craved since his high school hockey days. Together they have survived grief, the military, distance, and time as they’ve fought for stolen weekends between his post at Ft. Rucker and her college at Vanderbilt. Now that Josh is a medevac pilot and Ember is headed toward graduation, they’re moving on—and in—together.

Ember never wanted the Army life, but loving Josh means accepting whatever the army dictates—even when that means saying goodbye as Josh heads to Afghanistan, a country that nearly killed him once before and that took her father. But filling their last days together with love, passion, and plans for their future doesn’t temper Ember’s fear, and if there’s one thing she’s learned from her father’s death, it’s that there are some obstacles even love can’t conquer.

Flight school is over.
This is war. 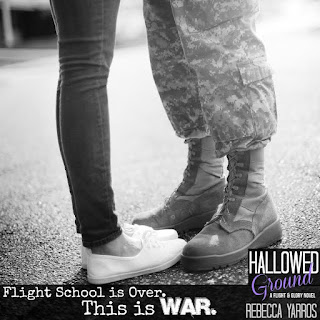 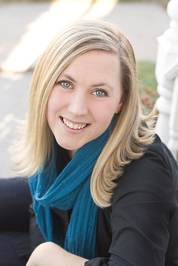 When she's not writing, she's tying on hockey skates for her kids, or sneaking in some guitar time. She is madly in love with her army-aviator husband of eleven years. They finally can call Colorado home along with their gaggle of rambunctious kiddos and snoring English Bulldog. 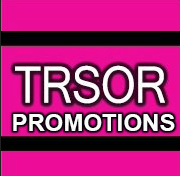