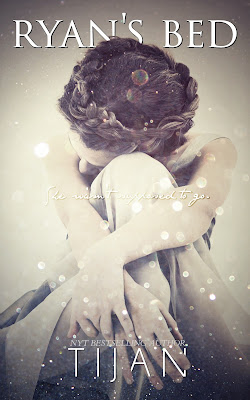 About Ryan's Bed
I crawled into Ryan Jensen’s bed that first night by accident.

I barely knew him. I thought it was his sister’s bed—her room. It took seconds to realize my error, and I should've left...

I didn’t.
I didn’t jump out.
I didn’t get embarrassed.
I relaxed.
And that night, in that moment, it was the only thing I craved.

I asked to stay. He let me, and I slept.

The truth? I never wanted to leave his bed. If I could've stayed forever, I would have.
He became my sanctuary. 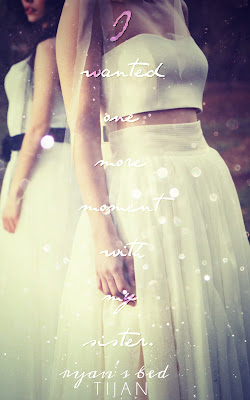 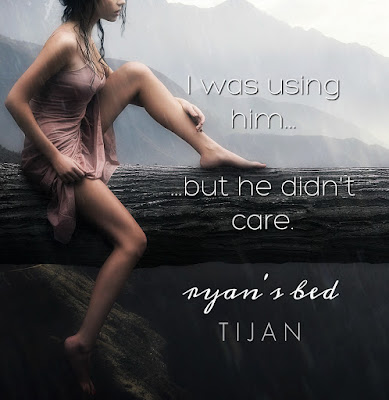 About Tijan
Tijan is a New York Times bestselling author that writes suspenseful and unpredictable novels. Her characters are strong, intense, and gut-wrenchingly real with a little bit of sass on the side. Tijan began writing later in life and once she started, she was hooked. She’s written multi-bestsellers including the Carter Reed series, the Fallen Crest series, and the Broken and Screwed series among others. She is currently writing a new YA series along with so many more from north Minnesota where she lives with a man she couldn’t be without and an English Cocker she adores.