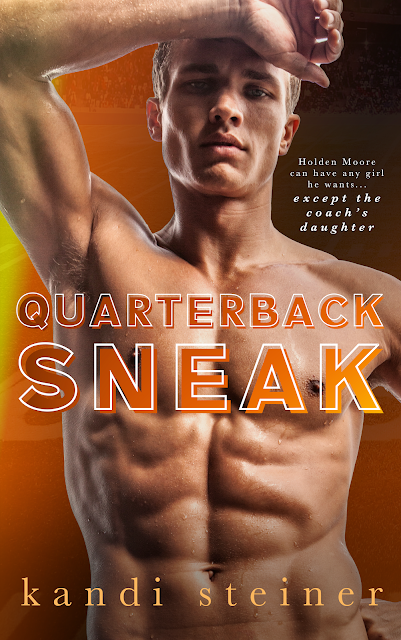 About Quarterback Sneak
Quarterback Holden Moore can have any girl he wants.
Except me: the coach's daughter.
With piercing green eyes, herculean biceps, and irresistible dimples, Holden is the number one target for every girl on campus. But according to his teammates, football is the only love of his life.
He's their leader, their QB1 and team captain who is all business and no play.
But when I'm with him? Mr. Serious isn't serious at all. He loves to push my buttons, to pin me with those sexy eyes of his and tease me until I bite back.
I remind him I'm off limits.
He can't have me, and I don't want him—or anyone else, for that matter.
I'm here for one reason: to show my father I'm more than his greatest disappointment.
But when an old injury flares up and I'm forced to work with Holden every day as his athletic trainer, his attempts to get under my skin start becoming harder to resist.
We can't give in, no matter how much the air crackles between us when we're close.
I'm the coach's daughter, and if Holden Moore wants to go pro, he's got to play by daddy's rules.
Otherwise, he'll be off the team.
And he's not the only one with something to lose. 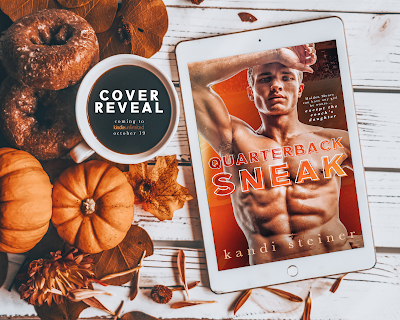 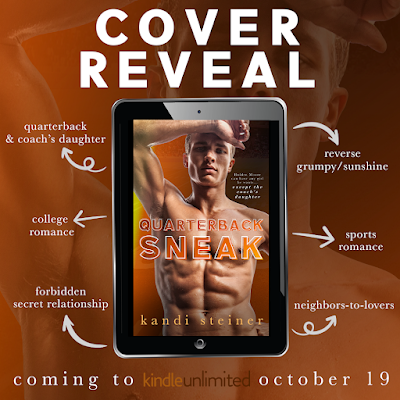 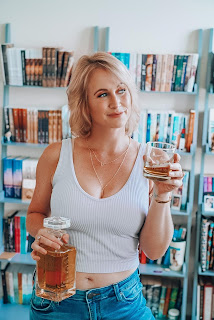