Release Blitz: You Promised Me Forever by Monica Murphy 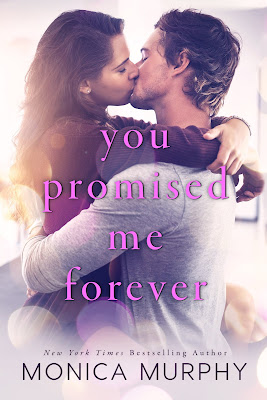 You Promised Me Forever
(Forever Yours #1)
by Monica Murphy
Release Date: August 29, 2018

About You Promised Me Forever
I’ve got it all, they say. I’m the starting quarterback for the best NFL team in the league. I’m rich. I’m famous. I can have any woman I want, any time I want.

Yeah, I’ve got everything—except for the one who got away. How do you move on from loving the same girl since you were in the seventh grade? She promised me forever until forever got too hard and at nineteen, she dumped me.

Now she’s walked back into my life. Just as beautiful. Just as sweet. Just as smart. More grown up and incredibly sexy…

We’re older now. Supposedly wiser. This time, I’m going to fight for what I want, no matter how hard it gets.

This time, I’m going to make her mine. 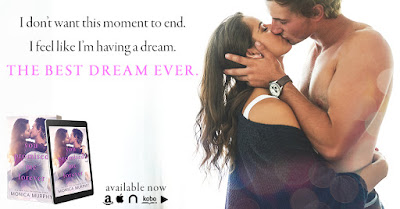 Read my 4.5-starred review of You Promised Me Forever.

Add You Promised Me Forever on Goodreads.