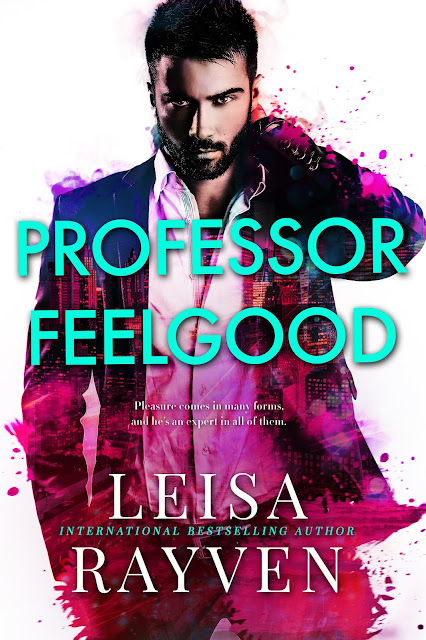 About Professor Feelgood
What's a girl to do when a man who's countless shades of wrong feels oh-so-right?

Ambitious book editor Asha Tate is a hopeless romantic. Despite her mediocre track record with men, she believes in swooning, sighing, and the everlasting love of true soul mates. Sure, sex is okay, but she’s not someone who’s ever been driven by her animal urges.

When Asha stumbles upon the scorching hot Instagram feed of someone calling himself Professor Feelgood, she falls in lust for the first time. Not only is she left panting over the professor’s insane body, but his angst-filled poetry about losing his one true love speaks straight to her soul.

Desperately in need of a bestseller for her struggling publishing company, Asha knows the professor’s potential to sell to his millions of loyal followers could be the lifeline her bosses need. However, the ink is barely dry on a book deal before she realizes she’s made a terrible mistake. Sure, the professor is incredibly talented and sexier than any man has a right to be, but the man behind the persona isn’t at all who she pictured. In real life, he’s intense, arrogant and infuriating, and his uncanny ability to rub her the wrong way turns her dream project into a total nightmare.

Knowing that the professor is everything she doesn’t want in a man should help Asha ignore her occasional urges to mount him, but she quickly learns that explosive, unwanted chemistry can make even smart people do stupid things. 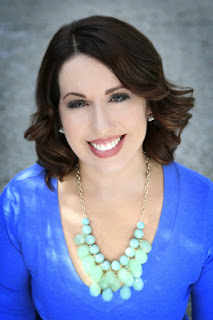 Her latest release is a love-letter to romance readers: Mister Romance. The other titles in her Masters of Love series, Professor Feelgood and Doctor Love, will be released in 2018/2019.

Leisa’s books have gained hordes of passionate fans all over the world, and can be found on e-readers and bookshelves in fourteen foreign countries. She’s been featured on various international bestseller lists, including Brazil and Germany.

(Howard may or may not be her imaginary marsupial friend. Everyone should have one.)