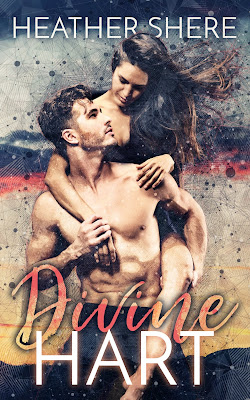 About Divine Hart
Being a poor kid in a rich town was tough. When you're a skater boy from a dusty trailer park, they see you as nothing more than a desert rat. Despite this, Preston Hart knew what he wanted…she was his world. But could he ever be the man she deserved? He didn't believe he was worthy. That was his weakness and weaknesses could be exploited. When he was offered the chance to make something of his life, he knew the cost might be too high. But faced with losing everything he held dear, he took the helping hand; however, everything comes at price and Preston paid dearly.

Being a rich girl in a rich town should have been easy. But when you’re the daughter of an influential businessman who traded your silver spoon for his belt buckle, money couldn’t buy happiness, it could only buy the makeup to hide the bruises. Despite this, Skye Divine had found her solace…he was her world. But he abandoned her when she needed him most and without him, she faced a choice: run for her life or stay in the desert and die.

She’d made it this far on her own and while her life might be falling apart, she’d rather be homeless and starving than go back home. But when her luck finally runs out, she may be left with no option.

Then two worlds unexpectedly collide and this time? The tables have turned. 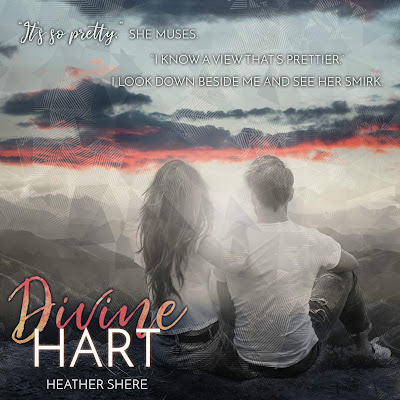 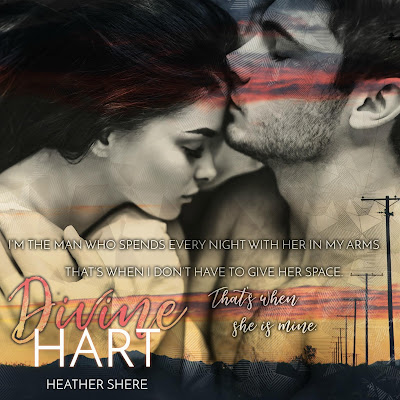 About Heather Shere
Heather Shere is a wife of twenty some odd years and wants you to know that you get less for murder. She’s also the mother of two adult shaped kids, who she thinks she messed up just enough to make them highly successful individuals, who are also hilarious.

She has a master's degree in snark and nothing entertains her more than someone who can word battle with her. She considers herself an awesome cook and an expert baker but wants to eat out most days, however nothing is made ‘the right way’ unless she makes it herself.

When she gets bored she likes to tinker with different hobbies like crocheting, scrapbooking, stamping and card making. Her newest and most fulfilling passion is writing and she welcomes you into the deep dark depths of her mind.