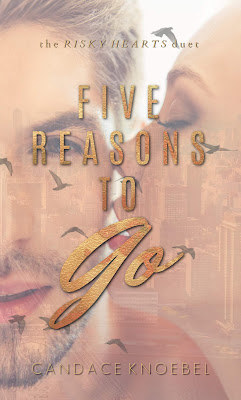 About Five Reasons to Go
One day a week. That was his rule. And it was also our downfall.

My marriage to Hank was one of convenience. When I got pregnant at sixteen, he took me in and kept a roof over my naïve head. We had an agreement—we could sleep with whomever we wanted so long as our children were kept in the dark. It worked great… until it didn’t.

Cocky Jack Swanson was never supposed to be mine. His marriage was open, but his heart was guarded… until he slowly let me in, revealing an alluring man with a painful past. With him, I felt what love could be. I felt wanted… needed. I’d never wanted to fall in love… but then I did.

And now… the rules have changed.

Jack isn’t the same man I fell for. Broken and gutted from his divorce, he’s a shell of who he once was. Sullen and worn down. I know I can bring the good in him back out, if only he’ll let me in. If only he’ll just stay, instead of giving me all his reasons to go. 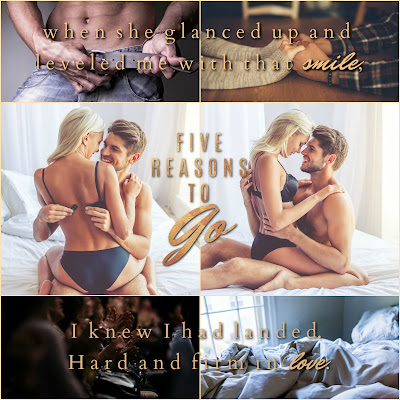 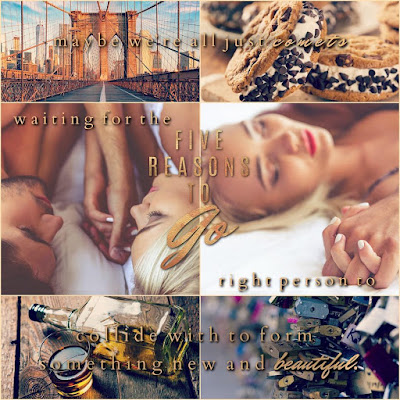 With two completed series, her work ranges from paranormal to contemporary, all centered heavily around romance. Currently she lives in Florida with her husband and two children, and has just completed her sixteenth novel, Five Reasons to Go.